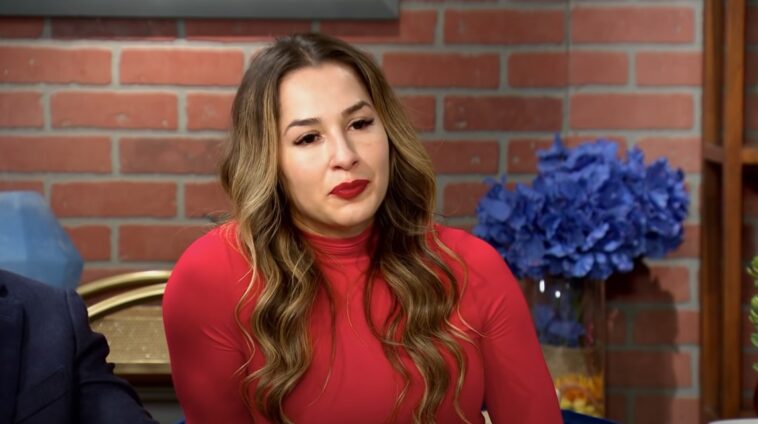 Married at First Sight: Myrla and Rachel Go To Mexico

Myrla Feria had an eventful year in 2021, and just as she gained many new fans, she also gained many critics after appearing on ‘Married at First Sight’ in its 13th season. Myrla Feria seems to continue to be undisturbed by the backlash she received and even had a few bold messages for her haters.

Many Married at First Sight viewers were annoyed and disappointed by Myrla Feria’s behaviour at the reunion, as she seemed very dismissive of Gil’s pain, especially when she giggled to Johnny Lam about how close they had become and how they could have been even better together.

The backlash Myrla Feria received became so strong that even Gil had to intervene and admonish his fans to stop bullying his ex-wife. During this time, Myrla expressed her belief that nothing could bring her down and she seems to keep that energy even now.

Now that she has become a public figure with a growing number of Instagram followers, Myrla has felt the ups and downs of being in the spotlight and engaging people, and seems to be trying to take it all in her stride.

Married at First Sight: Myrla and Rachel Go To Mexico

Johnny isn’t the only MAFS star Myrla Feria became close to in season 13. Myrla also found a best friend in Married at First Sight co-star Rachel Gordillo, who also divorced her husband after he said yes on the day of the decision. The two ladies often visit each other and recently both Rachel and Myrla have shared photos and videos of their time together in Tulum, Mexico.

Myrla Feria showed off her bikini bod while on the beautiful beach in Tulum in a photo taken by her best friend Rachel Gordillo.

Myrla looked sunny and carefree as she lay on the sand and smiled, with the picturesque ocean and sky behind her. 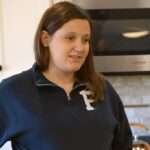 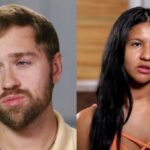