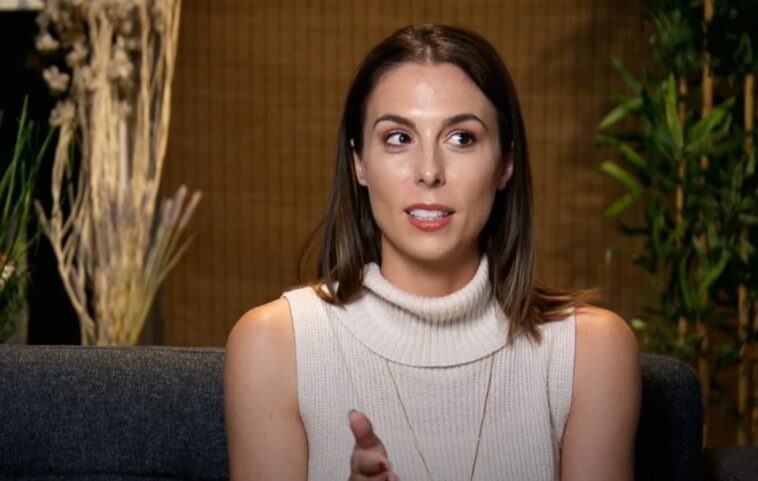 Married at First Sight: Mindy Shiben Living it Up in Mexico

Several Married at First Sight fans want to know all about Mindy Shiben’s new situation since she packed up and moved to Mexico. It was a bold move for the Lifetime star after everything she went through with Zach Justice. And the fact that she did it during a global pandemic means it was an even bigger risk.

Several MAFS watchers want to know how Mindy is doing in her new home. And she recently gave viewers a tour of an apartment. Mindy Shiben added that it wouldn’t take long because it’s a small place. But in her eyes, it is “simple” and “new” – and it comes with all the appliances you need.

The living room and kitchen are all in one place for the Married at First Sight star. In addition, she said she has a king-size bed to herself – and she gets things like fresh towels daily. In addition, she also has a private balcony – the perfect place for her “morning coffee.”

Married at First Sight: Mindy Shiben Living it Up in Mexico

Many fans of MAFS wonder what Mindy Shiben does to keep herself busy in Playa del Carmen. Fortunately for her, there is plenty to do at the popular tourist spot. There is a lively nightlife, along with restaurants and stores. Meanwhile, the beach is a big draw.

Married at First Sight’s Mindy Shiben said one of the many benefits of her new apartment is that it is a five-minute walk to the beach. Her monthly rent in Playa del Carmen comes out to just over $900 a month. And because the dollar stretches so far in Mexico, she can afford the lifestyle she wants – especially compared to the cost of Washington, DC. 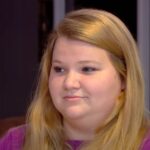 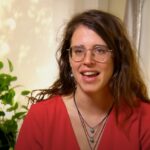