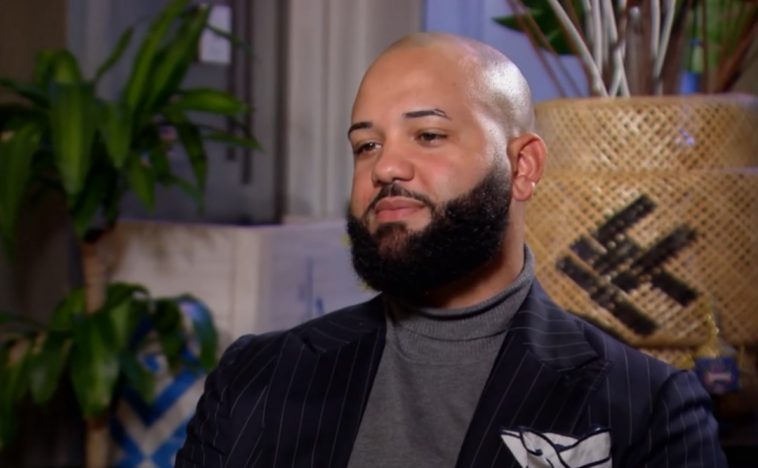 Since the season of Atlanta-based MAFS ended, Vincent Morales and Briana Morris have continued to share their romance with fans on Married at First Sight’ Couples Cam spinoff. With Erik Lake and Virginia Coombs as the newest additions to the stellar cast, the Season 12 couples have been officially together for over six months since they were married as strangers.

While most viewers predicted early on that Briana Morris and Vincent Morales would make it work, Vincent’s biggest insecurity stemmed from the fact that he was in the early stages of building his business. In fact, his previous relationship failed because his partner did not fully believe in his dreams.

Recently, however, the car salesman announced that he had been made an offer he couldn’t refuse and would be officially taking his talents to luxury car brand Mercedes Benz.

While Vincent was initially starting his own business, he announced in an Instagram post that he has officially accepted a position at Mercedes Benz.

Describing the surprising turn of events, he wrote: “This was really an opportunity I could not turn down. With everything going on in my life, I am beyond blessed, and so so honored. We will be doing some amazing things here. Definitely got a great team, and the sky is the limit!!!” 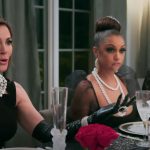 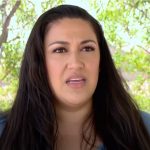