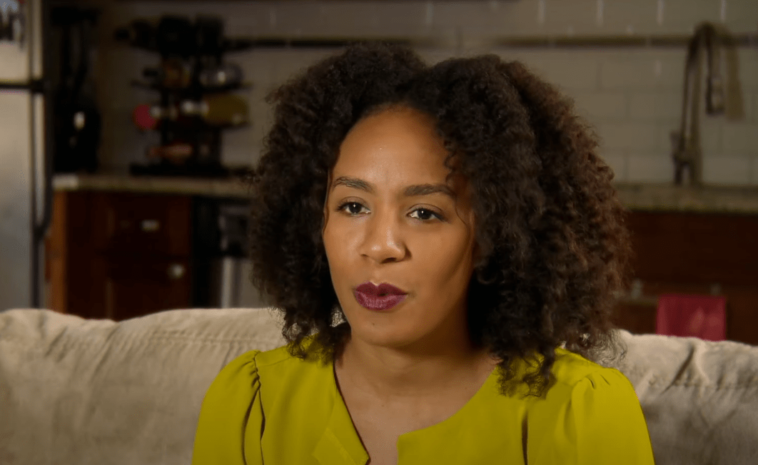 Confidence issues were a major hurdle for Miles Williams and his wife on the most recent Married at First Sight season. Straight out of the gate, Karen Landry didn’t like that her new husband had been in ten monogamous relationships for her. At first, she thought she could just be another song on his list.

Meanwhile, even though she is older than her MAFS husband, Karen Landry hasn’t been in almost as many relationships. What’s more, she takes her time when it comes to things like physical intimacy. And things move at a slow pace in that department throughout the season in New Orleans.

Karen Landry kissed her husband on the cheek at the altar on Married at First Sight. And that was significant in terms of how the rest of their marriage would proceed in the course of filming.

It got hot and heavy early on for Miles Williams’ friend Woody Randall and his wife, Amani. But that’s not something the best friends had in common in their MAFS  leagues. And even though they’re happily married now, it wasn’t always an easy trip for Karen and her husband.

During their time at MAFS, Miles jokingly put bedroom time with his wife on their calendar. And Karen Landry really rubbed that in the wrong way. It led to Karen Landry leaving their shared apartment – and it looked like they would be lying on the rocks for a while.

MAFS fans who keep track of this couple in real-time know that they are happily married after the show. But based on what Miles Williams said recently, they may not have consumed their marriage yet. Miles Williams said “nope” when asked if he was lucky with his husband.

Watchers know that Karen Landry is struggling with intimacy issues. She said on Married at First Sight that her ex had a child with someone else while they were together. And that’s why she’s been building a lot of walls. Before she walked down the aisle and met her husband, she said she still had a few – and Watchers saw that over the course of the season. 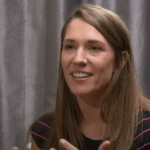 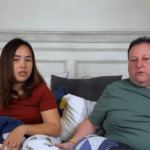