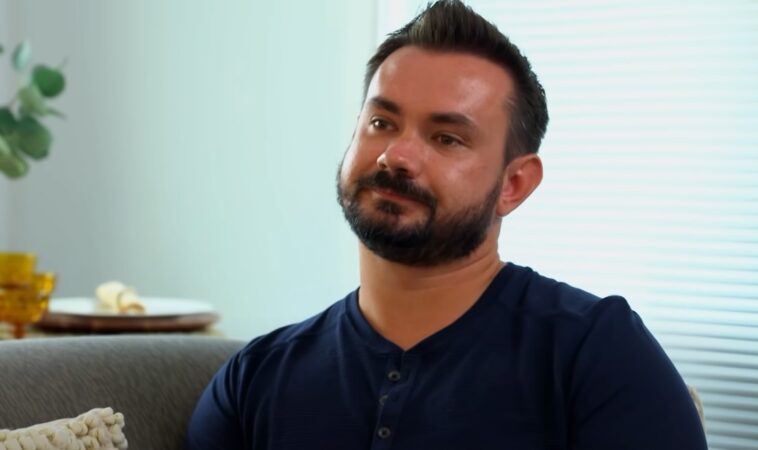 Married at First Sight season 14 husband Chris Collette had a difficult very short marriage on the show. He was with Alyssa Ellman, who steadfastly refused to even try to get to know him. She had no interest in him and had no problem showing it. Needless to say, their marriage was the shortest marriage in the history of MAFS.

Apparently he moved on to a former Married at First Sight wife whose marriage also failed. But that too was somewhat short-lived. Now, after rumours surfaced on the internet, Chris is debuting his new relationship to the world.

Chris Collette took to Instagram to share photos and a beautiful quote about his new wife. He shared several photos of the two of them together. He also shared one of his wife and his dog. The mysterious woman goes by the name Caitlin. In the photos they both look very happy. Chris had previously said that he is not unmarried and is moving on. Initially, he met Olivia Cornu, the former bride of “MAFS”.

Chris has turned off the comments, so for now no one knows what fans and Married at First Sight co-stars have said about this new couple.

Chris and Alyssa were quite an inappropriate couple. Alyssa claims she came on the show for the right reasons. However, she didn’t give her new husband a chance. Fans felt sorry for her because she was basically alone for the entire short marriage. When the honeymoon was over and it was time to move in together. Alyssa proposed that they take turns living in the apartment. Basically, Alyssa wanted social time with her new Married at First Sight friends, not time with Chris.

After a while, the two of them met with Pastor Cali and Chris announced that he had graduated. He said he wanted a divorce. They made Married at First Sight history by having the shortest marriage ever on the air. 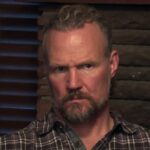 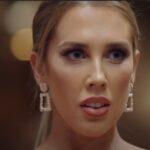