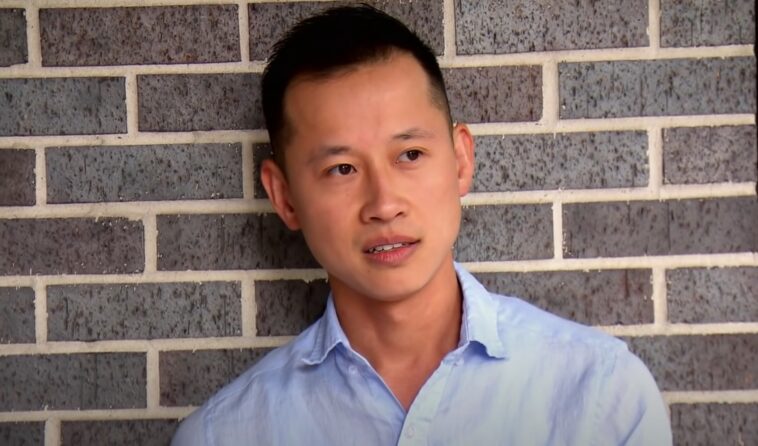 Are Myrla Feria And Johnny Lam Dating After MAFS?

Johnny Lam had a controversial experience in season 13 of Married At First Sight, but after his heartbreaking rejection on judgement day, the ex-husband has stayed away from the drama.

Johnny Lam’s controversial relationship with Bao Hoang made the IT project manager one of the most unpopular cast members of season 13, but Johnny hasn’t succumbed to fans’ perceptions of him. From spending quality time with his co-stars in Married At First Sight to rumours of starting a new romance, here’s everything Johnny has been up to since the end of his marriage to Bao in season 13.

Johnny Lam and Bao Hoang’s marriage was the most discussed union of season 13, as the couple’s brief time together was filled with incessant ups and downs. The first facet of Johnny and Bao’s relationship that set them apart from the other spouses in the experimental dating series was Johnny and Bao Hoang’s history.

Although the concept of Married At First Sight is based on two strangers jumping head first into marriage, Johnny Lam and Bao Hoang knew each other before the wedding day. The couple had communicated during their college days, but their familiarity turned out to be a weakness. Fans criticized Johnny for being too critical of Bao, and in the end, the ex-husband paid the price.

Are Myrla Feria And Johnny Lam Dating After MAFS?

During these weeks of marriage, Johnny seemed disinterested and even irritated with Bao. From confessing that he wished he were compatible with someone other than Bao, to mocking his ex-wife’s insecurities, Johnny came across as one of the biggest antagonists in Married at First Sight. Surprisingly, Johnny hoped that he would be able to move on with his relationship with Bao after the end of season 13.

On the dramatic decision day, Johnny was left behind when Bao did not respond to Johnny’s request to stay married. Fortunately, Johnny’s Season 13 colleagues have supported him in the weeks since his rejection in Married At First Sight. While Bao spends more time with his new romantic interest Zack Freeman, Johnny has found solace in the friendships he made in Season 13. On Instagram, Johnny shares movie nights with fellow alum Michael and bingo nights with Rachel.

While Johnny has continued friendships with some of his former co-stars, rumours claim that the ex-husband is daring to go on a romantic journey with another of his ‘Married At First Sight’ co-stars, Myrla. Like Johnny and Bao, Myrla and her partner Gil didn’t get along during their entire time on the show.

Myrla and Gil decided to stay together on judgement day, but quickly split up afterwards, and now fans believe Johnny and Myrla Feria will take matters into their own hands. Viewers noted how Johnny and Myrla Feria have been getting closer by the end of season 13, and the couple have been doing a lot of things together on Instagram, such as hosting a “Friendsgiving” and playing volleyball. It’s not clear exactly what the status of their relationship is today, but Johnny’s bond with Myrla Feria already seems much stronger than the uneasy bond that was formed with Bao in season 13. 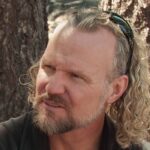 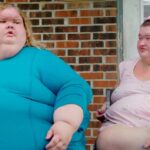