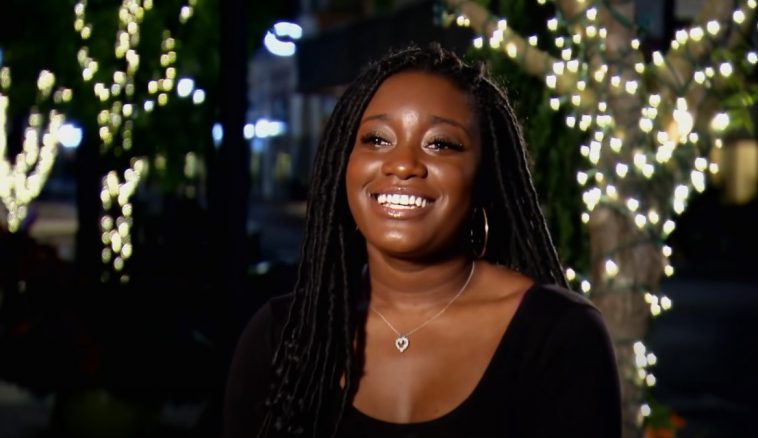 Married At First Sight spoilers and updates indicate that not only is Myrla thinking this whole honeymoon is a bore.

Fans of the MAFS franchise are voicing their opinions on Reddit and finding that this year is missing a lot of the luster that previous seasons have had.

More and more each season, Married at First Sight executives are dragging out the episodes and it’s getting really boring. In the beginning, there were hour-long episodes and we saw weddings very quickly.

Now we have the pre-shows, unfiltered, plus the recapping at the beginning of all the episodes that just takes time away, and now it’s two-hour episodes, not an hour. And, with all the recapping, it feels like you’re watching the previous week’s episode.

Fans of Married At First Sight used to enjoy the show when they were actually trying to find couples who could have a lasting relationship.

Now, that seems to be over and it seems to be all about the drama and ratings, especially after the last season with Paige Banks and Chris Williams.

Although there are some great couples in this season, and hopefully the show will speed up. Not many people are fans of Myrla, but you’re right, it really does seem like Married At First Sight went cheap on the honeymoon this season. Maybe the dragging has to do with COVID, it’s early in the season, so hopefully things will pick up. 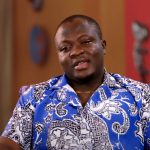 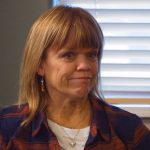