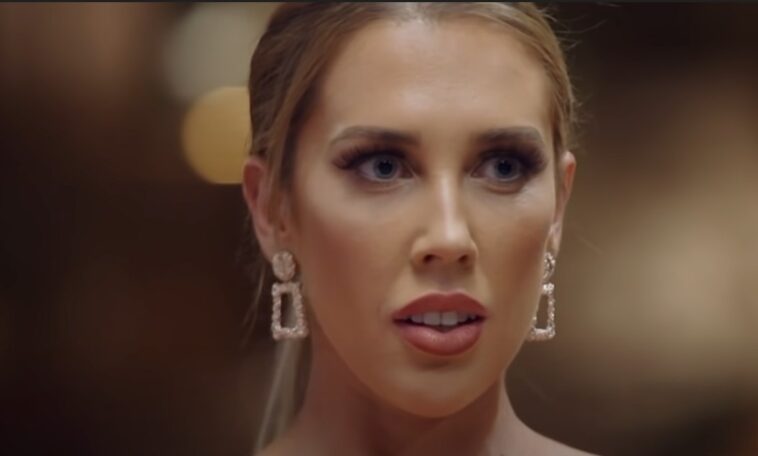 Many fans have been waiting to see the continuation of season 9 of Married at First Sight Australia on Lifetime. It has aired every Wednesday night after the US version. However, there seems to have been a change that fans were not aware of. They are not only ignorant, but angry at the network.

Season 9 of Married at First Sight Australia was heating up and fans were loving it. They especially liked it after many felt they suffered through the 14th season of the US version. It was good entertainment to look forward to on a Wednesday night. But that all changed this week.

The Married at First Sight Lifetime Instagram page shared a message that has people very upset. Namely, it was announced that the new episodes will probably not be shown on Lifetime.

Fans took to the comments section to share their anger and disappointment over this unexpected announcement. Many viewers commented that they are searching and can’t find anything on their cable TV, including on-demand shows. They even noted that there was nothing scheduled for next week. Some fans said they could find the show on-demand through their particular cable operator.

Fans communicate with each other, indicating how disappointed they all are. Some pointed out that they couldn’t even find a new episode on the app. Many simply asked why they were removing it from the network during the season without any warning.

Another fan said they only watch the Australian version and now despise the US version. Others commented that they thought the US version could take notes from Australia and tweak their series a bit. 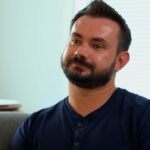