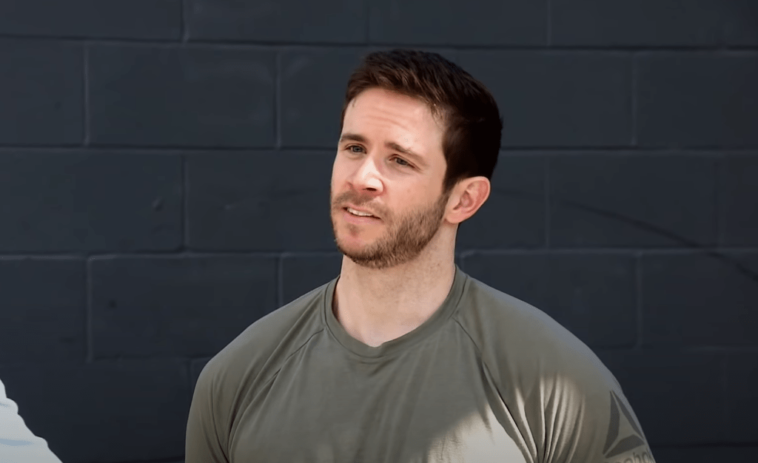 Brett Lindsey was not exactly the most beloved man on Married At First Sight. In fact, the season’s 11 cast member had one of the most awkward endings in Married at First Sight history. Brett Lindsey got off to a good start when he was paired with Olivia Conru. Experts paired Brett (“The Serial Dater”) with Olivia (“Ms. Sugar and Spice”) because they are both “loyal and ambitious”. They hoped that the differences between the new couple would inspire each other.

During their early confessionals, Olivia Conru, a nurse, came buzzing and inviting. While Brett Lindsey, an IT repute of the government, bragged about the fact that he was a “jack of all trades”. Fans watched as Brett Lindsey was shut down by a woman going to the bachelor party. “I think this is about you, so let’s keep this about you and your engagement.”

She winked at the near-newcomer. If that wasn’t enough of a sign that Brett and Olivia Conru were on thin ice, it was clear they weren’t meant to be. At the reunion episode, Olivia Conru sat alone, as the only newlyweds at the show to be eaten by her partner. As bad as this marriage went, would Brett Lindsey do it again?

During his trip to Mexico with Olivia, Brett Lindsey showed even more signs that he was not cut out to get married at first sight. After Miles Williams asked him to assess his marriage on a scale of 1-10, Brett Lindsey had trouble coming up with a clear answer. “I wouldn’t know how to assess the relationship that exists only as a series of staged events,” he said to the group of guys, adding, “that’s ridiculous.

Meanwhile, Olivia Conru judged their marriage to be seven out of ten. “It’s not perfect, but it’s not bad,” she said. “I think we’re progressing slowly, but it’s a marriage.” Christina Crochet warned Olivia Conru that her new husband was an “f**k boy”. Olivia did her best, but Brett Lindsey still decided to leave the marriage before the couple reached the decision day.  Despite how badly he was portrayed in his first marriage, Brett Lindsey doesn’t want it to be his last. 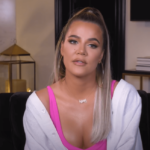 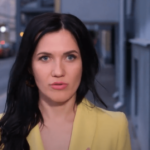