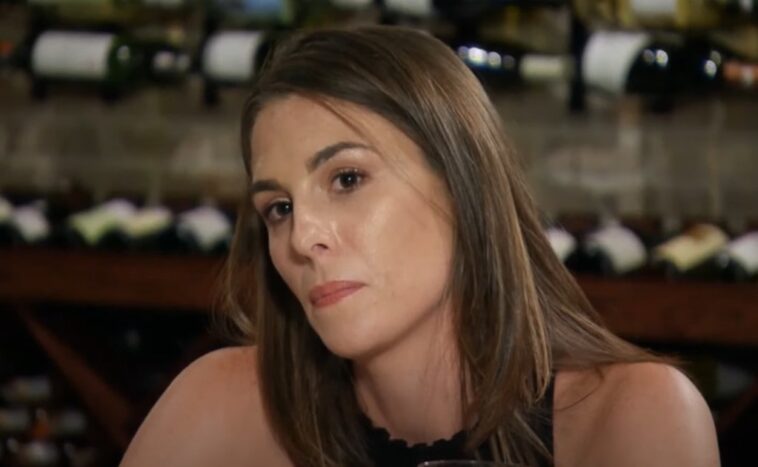 MAFS: Mindy Shiben Moved to Mexico to Start Over

Although Married at First Sight star Mindy Shiben hasn’t had much luck in the love department, she is enjoying her life. She even said she found her new love, and fans were curious to know who it was. But it wasn’t a who – it was a what – that captured the MAFS ex-wife.

Mindy Shiben from Married at First Sight said her new love was a cenote. So, what is that? Cenotes are natural wells filled with groundwater, and it seems Mindy Shiben had a lot of fun jumping off the cliffs into one such well. Many feel that the Lifetime star was very brave to take this big leap.

MAFS star Mindy looks happy and healthy in her bright swimsuit. And it looks like she’s having a great time in the great outdoors of Mexico. Mindy Shiben left masks and mandates behind and hit the water in the warm climate there. And many will agree that her fall in front of a giant hole in the ground is still preferable to the race the experts had her make at Married at First Sight.

MAFS: Mindy Shiben Moved to Mexico to Start Over

Married at First Sight celeb Mindy surprised fans when she announced she was moving to Mexico. She is the second MAFS ex-wife who decided to move south of the border. The first wife was Christina from season 11 (Henry Rodriguez’s ex).

So far, Mindy Shiben has not met Christina. But she did spend time with Meka Jones, who was also a bride in season 10 when Mindy Shiben was there. And it seemed that they are both doing great without their spouses from the reality matchmaking show.

Mindy Shiben from MAFS lives in a paradise in Mexico. And fans of the show said they’re glad she left Zach Justice in the dust. She hasn’t officially celebrated the divorce yet, but some think she could have her legal documents ending their marriage by now. 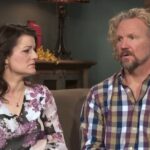