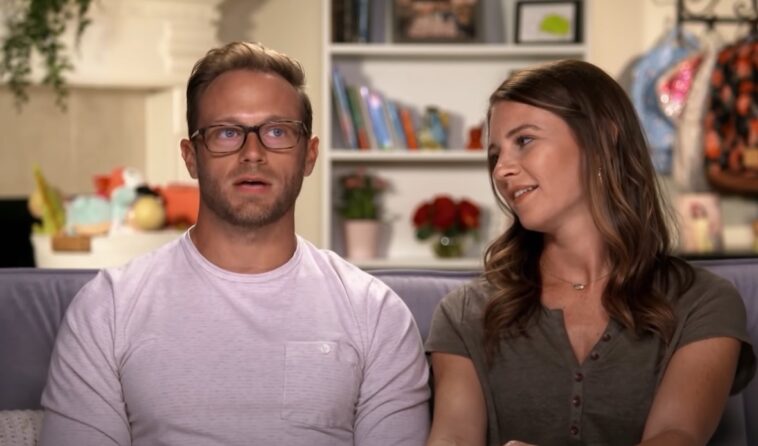 Earlier this month, OutDaughtered star Danielle Busby made the announcement that the family was keeping a big secret. But she finally revealed what it is. Adam Busby and Danielle Busby have now opened a retail store for their clothing collection, Graeson Bee.

When Danielle told her fans about her family’s big secret, quints said they thought it was a trip “to Buckies.”. Well, fans thought it might be the new season of the TLC show.

Notably, Adam Busby shared a photo on Instagram the same day that showed Hazel watching the show’s new intro. Now, however, both revealed that neither the Buckies nor the new season was a big secret.

OutDaughtered star Danielle Busby later shared that the kids, friends and family all enjoyed the Graeson Bee fashion show. At the time, fans accepted that the fun evening was just a Christmas party as part of their seasonal collection launch. Each season, their online clothing company showcases new fashions and styles for kids and parents. In fact, it became very popular and fans visit the website frequently.

Danielle Busby and her husband, Adam Busby, revealed their secret via Instagram and told fans to go and check out their YouTube channel. Well, there a long video revealed the exciting Graeson Bee news.

First, Riley talked about the fashion show, explaining how they walk the ramp. We then cut to the car, where Danielle Busby was still making Adam keep a secret. Then finally came the news that they were opening their own online store, Graeson Bee retail branch.

When Danielle finally revealed her secret, OutDaughtered’s mom threw up her hands in the air and said it was a “huge” step for them. If you need to get there and buy clothes, well, you have to visit or live in League City, Texas. In his Instagram post about it, Adam told his fans that they will officially open the store to the public “in 2022.”. Unfortunately, the store’s address hasn’t been announced yet. 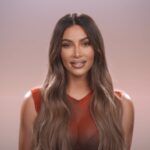 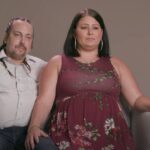