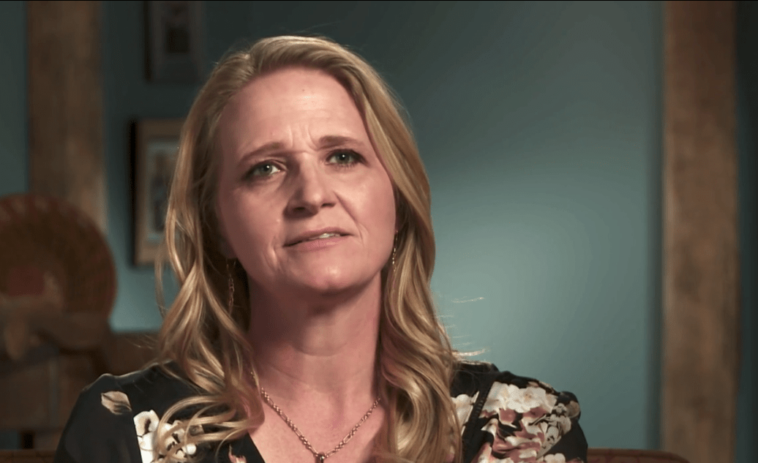 Sister Wives star Kody has been aloof from his family business. The family is in deep financial trouble, but it doesn’t seem to interest him. A few days ago we reported that Kody Brown has sold his part of the shared property with Christine Brown to her.

This has fuelled the rumors that the couple are planning to separate their ways. However, in a recent development, Christine has been showering love on her spiritual husband. Fans don’t seem to like it at all.

On Saturday, Christine Brown shared a post with Thanksgiving roles on her Instagram. She wrote in the caption that she informed her fans about doing a Facebook live demo on making sandwiches. She tagged on to her husband, Kody Brown, and added some humor to the whole thing. Christine Brown asked Kody Brown not only to eat the top, but the whole of the sandwiches. After all, he’s a ten year old anymore.

Janelle jumped into the comments field to notice the buttery top of Christine Brown’s sandwiches. As far as the fans are concerned, they know that the couple is still on friendly terms and that nothing is going on between them. However, he felt sick to know that he was eating the sandwiches! They probably didn’t need this piece of detail at all.

After the Brown family moved to Arizona, they had to buy separate homes for the four wives. Christine Brown chose to buy one instead of living on rent because she could not find a place to accommodate her pets. In August, she took out a huge loan, most likely to buy the house she shared with Kody Brown.

According to The Sun, Christine Brown took a $394,000 loan to buy the three-bedroom, three-bathroom home. Social media users across the web are torn between two assumptions. Is it that this deal helped Kody Brown’s financial problems, or is his relationship with Christine Brown finally over? 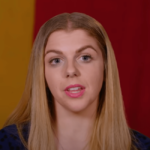 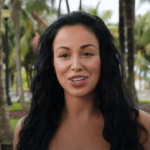