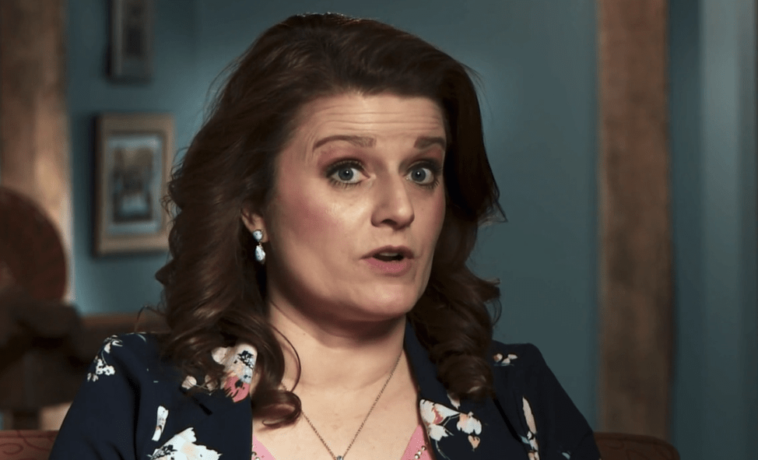 Sister Wives: Did Kody Brown Uproot His Entire Family from Vegas Because of Robyn Brown

We know Robyn Brown as the favorite wife of Kody Brown, the Brown family matriarch. They recently purchased a $900,000 luxury home in Arizona. But the question here is, how can they afford it? What does Robyn Brown do for a living to afford such a huge, expensive house?

Robyn Brown’s estimated net worth is about a million dollars. In addition to being Kody Brown’s favorite wife, Robyn Brown owns a clothing and jewelry boutique. She’s written three books and is a published author. According to speculation, she’s the highest-paid of all the sister wives.

Now that we’ve established that Kody Brown’s fourth and favorite wife has more than one source of income, it may not be so hard to believe she can afford to live in a million dollar house.

The mansion-like house has already caused a lot of chaos in the Brown family. It is a rustic property with breathtaking views and spacious rooms. The house has a large kitchen, a wine fridge, a garage for four cars and an expensive bridge. The couple owns the deed to the common property. The beauty of the woods and the panoramic views also indicate that Robyn is very special to Kody Brown.

Sister Wives: Did Kody Brown Uproot His Entire Family from Vegas Because of Robyn Brown

According to speculation, the unforeseen and hasty passage from Las Vegas to Arizona was due to Robyn. Kody Brown wanted her to live near Dayton, Robyn’s son. So, he uprooted his entire family from Las Vegas without any financial planning and moved to Arizona.

At first, Robyn Brown lived in a rented apartment. However, when her landlord decided to sell the place, she and Kody disagreed whether to buy a place or rent it. Kody Brown in fact stated that if Robyn insisted on renting and did not agree to buy a house, he would dissolve his marriage to her. But there’s a chance that this whole bullying thing was a hoax to prove to viewers that Robyn didn’t want the house. 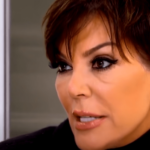 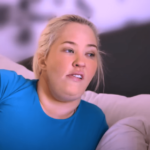