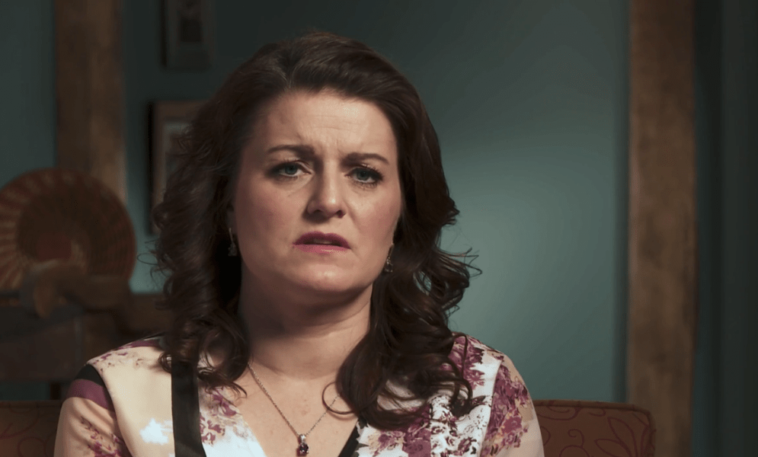 Sister Wives: Robyn and Christine Explain What is Taboo

Sister Wives’ co-wives, Christine Brown and Robyn Brown, find a frequently asked question from fans very offensive, and it’s not about the bedroom schedule. Despite many questions about the night rooster, there is another question that offends them the most. When the series Sister Wives was still quite new to the TV audience, Kody Brown and his wives answered some interesting questions.

Sister Wives: Robyn and Christine Explain What is Taboo

The year they answered these questions was 2012. One of them had to do with the support they receive or do not receive for the family of their Sister Wives from the outside world. They also discussed some of the things that people tend to say to them when they first meet them.

Although sometimes some fans touch on taboo topics, there is another offender right within this family. Along with some Sister Wives fans, Kody Brown is also a trespasser from time to time. Some of the things he has to say about polygamy sound a little shrill for wives.

It’s one thing to talk to each other in the sanctity of their four walls. But it’s a little different when the patriarch of the Sister Wives blends into mixed company.

While polygamy is their favorite way of life, none of the five adult sister wives are particularly concerned about this term. They prefer plural marriage. So when Kody gets into his polygamy rant, he’s known to have gone too far.

Janelle Brown once said that Kody Brown has offended some of their friends with his polygamy speech in slang. The example she shared concerns the way Kody sometimes refers to their children.

When Kody calls his children “polyg kids” during a conversation or calls them “polyglets”, it makes some people angry. Janelle Brown explains that it’s a slang term, but it’s also a derogatory term. Apparently Papa Brown raises a few eyebrows among friends with this term of affection for his children. 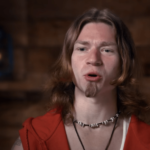