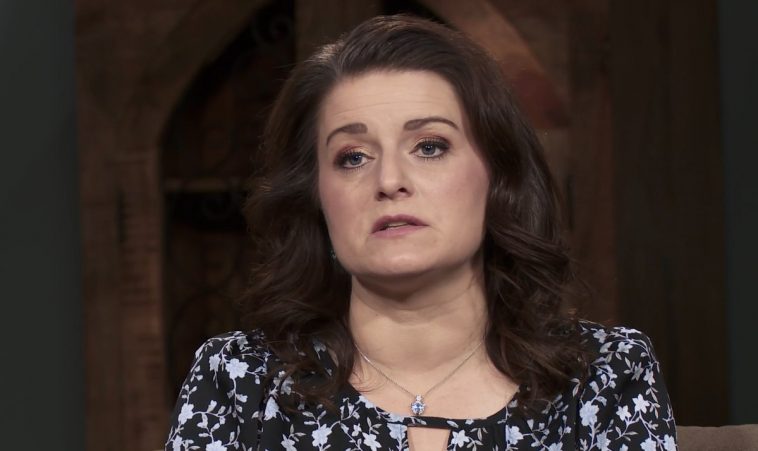 Many Sister Wives fans firmly believe that Robyn Brown pretends to care about the other three wives while secretly doing everything she can to turn Kody Brown against them. Robyn became famous through her marriage to Kody, but she’s not exactly a fan favorite, and it’s unlikely she ever will be. She was introduced to viewers during the first season.

Kody Brown courted her and planned to make her his fourth wife. Those who don’t like Robyn Brown criticized her on Instagram, Reddit, and more, and didn’t let up.

In season 15 of Sister Wives, the family is struggling with the COVID-19 pandemic, which has changed their lifestyle. The fact that Kody Brown was less busy building on the land in Coyote Pass was also a big source of stress. That Arizona land was purchased in 2018 for $820,000, but the four homes that were to be built at Coyote Pass are still just an idea.

Kody has lost his passion for the concept because of the infighting between his wives. He is so tired of listening to their complaints.

However, there are fans who think that the real reason he is no longer passionate about Coyote Pass is Robyn Brown. They believe she is the only wife he really wants to spend time with.

Fans are angry that Robyn Brown always gets the best house, and generally criticise her for her upmarket lifestyle. They believe she was used to living on much less after the divorce and wonder why she now needs such a lavish lifestyle. Are Sister Wives fans being too harsh on her? Robyn’s split from her first husband David Jessop was allegedly the result of abuse, according to E Online.

Robyn Brown explained on Twitter that she’s a Libra who wants everything to be “fair”, as per the tweet below. Nonetheless, fans can’t help but notice that she seems to enjoy more benefits than other wives.

Is it Robyn Brown’s fault if Kody Brown prefers her to other women? His haters think so. If the show’s fans don’t comment on the fact that Robyn always has to sit next to Kody at family get-togethers, they are ripping her for facetiming Kody Brown when he was alone with Meri. Many fans want Meri to get her fair share of Kody’s attention, while others believe she should ditch “selfish” Kody and perhaps get her own spin-off. 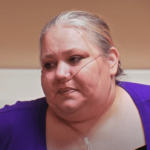 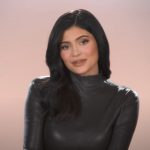