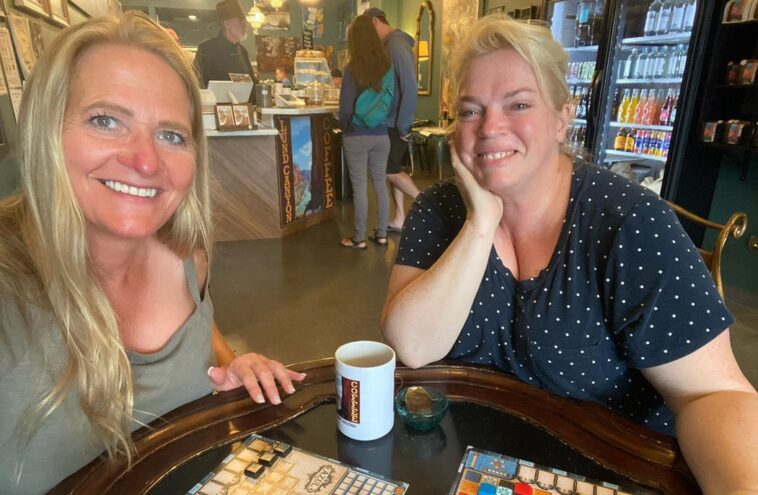 Sister Wives star Christine Brown separated from Kody Brown last year, but that did not stop her from spending time with her former sister wife, Janelle Brown. Christine and Kody Brown announced their decision to separate in November 2021 after nearly 30 years of spiritual marriage. After deciding to leave Kody, Christine realized her dream and moved to Utah, where she is closer to her children.

Kody Brown’s second wife, Janelle Brown, remained in Flagstaff, Arizona, with the rest of the family, including Kody’s first wife, Meri, and fourth wife, Robyn. However, she and Christine have carved out time together whenever they have the opportunity to meet in person.

The two ladies did so recently when Christine Brown visited Flagstaff. While in the area, she met Janelle for fun during a rainy day. Christine and Janelle shared their posts on Instagram, recounting their cozy day spent between board games and coffee.

Christine Brown shared a photo of herself and Janelle Brown sitting in a coffee shop, with the caption “Hanging out with @janellebrown117 in a cafe playing Azul.” Christine gave a big smile to the camera, showing off her sun-kissed glow, while Janelle held a hand under her chin and gave a closed-mouthed smile to the camera. The ladies seemed to be enjoying their time together, with their coffees and game pieces sitting in front of them.

Sister Wives fans loved seeing Christine and Janelle Brown keep their friendship alive despite Christine’s separation from Kody. Their fans commented on their posts to let them know how happy they were to see them spending time together, and one of them even proposed the idea of a program of their own. 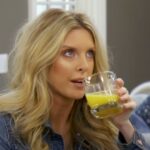 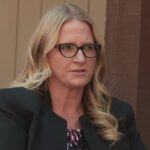