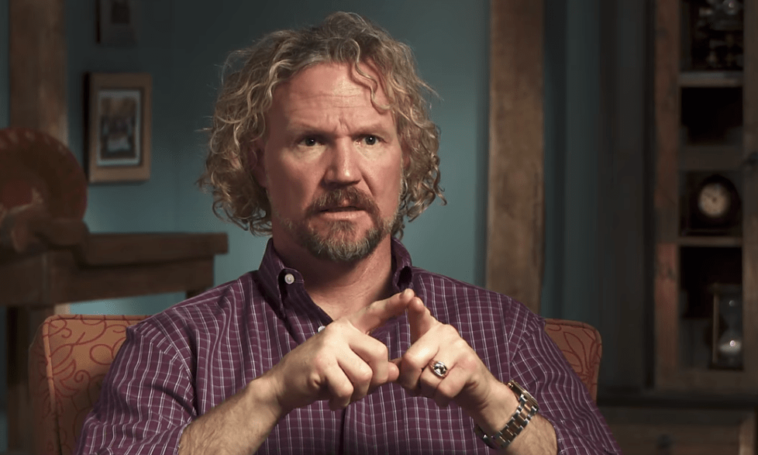 TLC Sister Wives spoiler discovers that we’ve learned a lot about what holds the Browns together and what doesn’t. When it comes to land and property, they will fight to the death. In the last episode of Sister Wives, Kody Brown let something slip when they were all sitting around talking about the land on the Coyote Pass. There’s something wrong with this picture and that could be why nobody bought the land until the Browns came along. We have the story of what happened.

Remember when Kody Brown made his presentation to the board about how the family should move and presented the wives with different areas of land. Everyone decided to move to Coyote Pass, a piece of land that hasn’t been touched since they bought it. The family visited the land many times and no one even started building or moving the land. So, what’s really going on in Coyote Pass?

The Browns have been around for the lady for the holidays and leisure, but absolutely nothing has been done to the land. Why? Kody Brown dropped some clues about the last episode of Sister Wives.

When Kody Brown went back to his lawyer, he had a big plan for the land. This plan involves money and building rental properties, since there’s a shortage in their area. As soon as he started telling his wives, he didn’t have the smile.

The land increased in value, but if you remember, Kody Brown promised the wives that they would all live in a house on the land. After he left on this bribe-rental property, he could make $300,000 profit on the land! The wives want their houses to be on this land and they thought it would be very similar to the cul-de-sac they all lived in when they were in Vegas.

We already know that Kody and his wife, Kody Brown, bought a big house so that she and her kids could live there. Why can she buy a house when all the wives are for rent? There’s a lot of things that don’t make sense in Kody Brown’s brain, and maybe you can understand that.