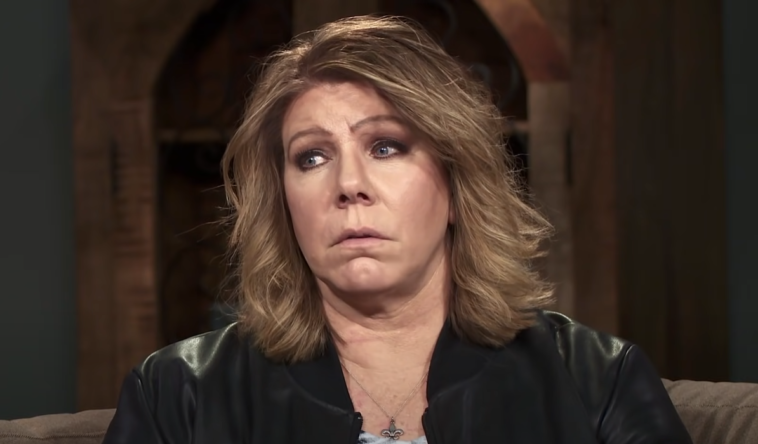 Sister Wives: Meri Brown Has Been Getting A Lot Of Criticism Lately.

Meri Brown has a fancy retreat coming up at her B&B. But she’s being severely attacked for what she’s willing to accept in exchange for attending. Fans are outraged and have no problem letting her know how they feel. It looks like it may not go without a hitch.

Sister Wives: Meri Brown Has Been Getting A Lot Of Criticism Lately.

Not long ago, Meri Brown announced a special retreat at her B&B. Lizzie’s Heritage Inn offers standard and VIP packages. These would include activities, camping, food and most importantly, time with Meri herself. But it was the prices that caught the eye of fans.

They started at $4,500 and went up to over $6,000. The lower packages didn’t even include accommodation. It seemed that the sea had got a bit too big.

She re-posted the retreat on Facebook to encourage people. Sadly, his followers felt he was the last person to give strength. They noted that he offered Christine no support. In addition, they added that they would respect Meri a lot more if she would be like Christine, respect herself and leave Kody.

This is not the first time Meri Brown has been subjected to exclusionary behaviour. Meri’s constant happy Instagram posts have not been well received by fans. The LuLaRoe retailer constantly shares how much she loves her life and how well everything is going.

In addition, they’re all over her preaching about kindness, asking her followers to practice it when she herself is less than able. In a recent episode of Sister Wives, Meri and Robyn gossiped about Christine’s departure. Afterwards, fans felt they were being very “mean girl” and did not approve of this behaviour. As a result, Meri is thought to be unable to support other women. What’s more, is he just jealous that Christine was able to do what he couldn’t and hasn’t been able to do all these years? 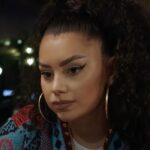 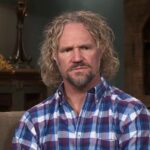