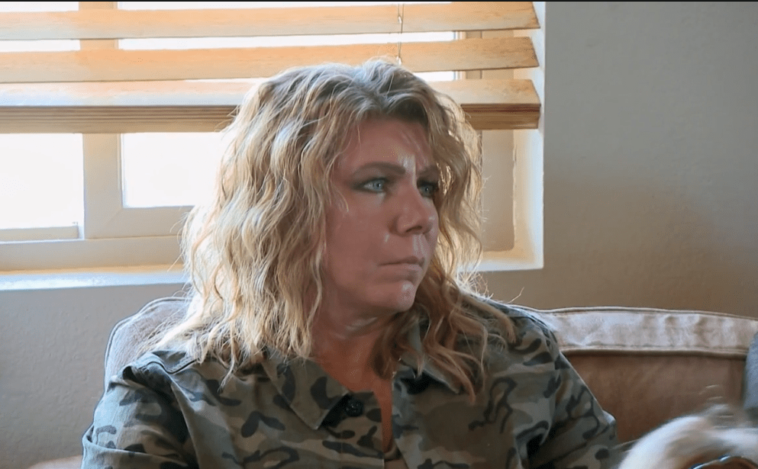 Sister Wives Star Meri Brown recently made a request to her followers that might shed light on a comparison that hubby Kody Brown once made. It seems that Kody Brown believes that Meri Brown is like two different people when it comes to getting along with who is inside the family and who is outside the family.

The patriarch of the Sister Wives told their therapist that Meri Brown gets along with the people she works with and her friends. But when it comes to relationships within the family, she doesn’t.

It’s not the same facial expression that Meri makes when she’s with her family. Of course, Sure, Meri Brown might not have a lot to smile about after the way she’s been treated by her Sister Wives’ husband of 30 years.. Even her co-wives seem to ratchet her cage from time to time.

But Kody was alluding to how it takes two people to tango. Besides, Meri continues to stay with the family, and that’s of her own free will.

Meri’s online posts have a lot to do with the brand of clothes she sells. She used the fame that earned her hundreds of thousands of followers to sell clothes. She’s done so well that she’s one of the best representatives in the company.

Now Meri Brown has a new favor to ask of her many followers. Looks like the Sister Wives celebrity personal trainer is vying for the Maxim cover. This woman’s name is Samatha Sufiyan, which Meri Brown calls her trainer and friend.

Kody Brown said when it comes to outsiders Meri Brown seems to treat them better than family. Instead of helping this friend, perhaps helping Christine for her cause would be what most people would expect from a family member.

It seems that Kody Brown sees this type of disconnection from Meri Brown more often than the fans realize. Anyway, the only Meri Brown seems to be helping with her fame today is herself by selling clothes that make her a bundle.

Then her new project comes up and she tries to win votes for a personal training coach. Although Meri Brown did say that if her friend won the prize money, it would be donated to a mental health related business. Still, family members usually come first. 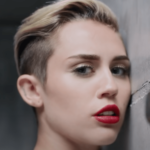