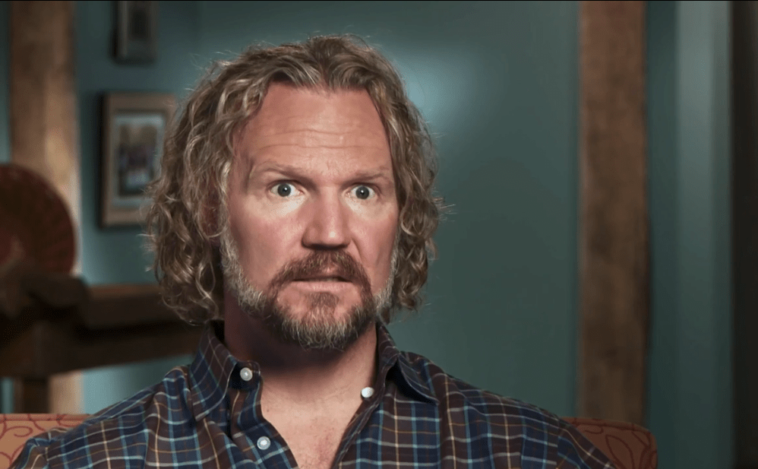 Sister Wives: Fans Have Words For Kody Brown Over The Way He Treats Meri Brown.

Kody Brown has returned to Instagram to celebrate the 4th of July party. Angry fans of Sister Wives used his message to attack him for abusing Meri Brown.

There is no doubt that the fans are Team Meri as far as the drama involving her and Kody Brown is concerned. While he was celebrating Independence Day for the USA, fans praised Meri for her independence.

Although neither Meri Brown nor Kody Brown have commented publicly on the state of their spiritual marriage, word has spread that she has finally left him.

Meri Brown showed a new side of herself on social media. She is confident and happy. Meri is focused on her two activities and her daughter Mariah.

Like many people, Kody Brown celebrated the national holiday over the weekend by sharing a message on Instagram.

Happy Independence Day! I ask myself; “What is the next right move?”

Kody Brown shared a quote from former President Ronald Reagan about passing on freedom to children. The message said that if it is not broadcast, people will tell children in the future what it was like “in the United States when men were free.

The star of Sister Wives entitled the picture and message, “
Happy Independence Day! I ask myself: “What is the next right move?

Her caption angered fans for a couple of reasons. One is the quote from President Reagan, who made users express their political views. There was a lot of disagreement on the subject, especially on the current state of affairs.

Sister Wives: Fans Have Words For Kody Brown Over The Way He Treats Meri Brown.

The other reason why fans were in combat mode is because Sister Wives viewers are super protective of Meri. One fan blew Kody away because of the way he treated Meri last season on the TLC show.

The user banged him for the fact that he only cared about Robyn and their kids. Kody was accused of completely forgetting about Meri and their daughter Mariah.

Speaking of Mariah, one user slammed Kody Brown for not choosing his words carefully when he talked about Meri. He called the marriage a mistake, and the user reminded Kody that he is basically saying that Mariah was one too. It wasn’t nice of him not to think about the impact of his words on Mariah or, what’s more, not to care.

There was even a user who suggested to Meri to make a wedding dress that burned the photos to celebrate her departure from Kody. It was something the fans were behind 100%. TLC has not officially renewed the Sister Wives for Season 15. However, a slip of Christine Brown has sparked the show that is turning and will return this year. 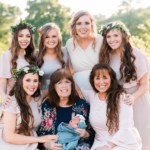