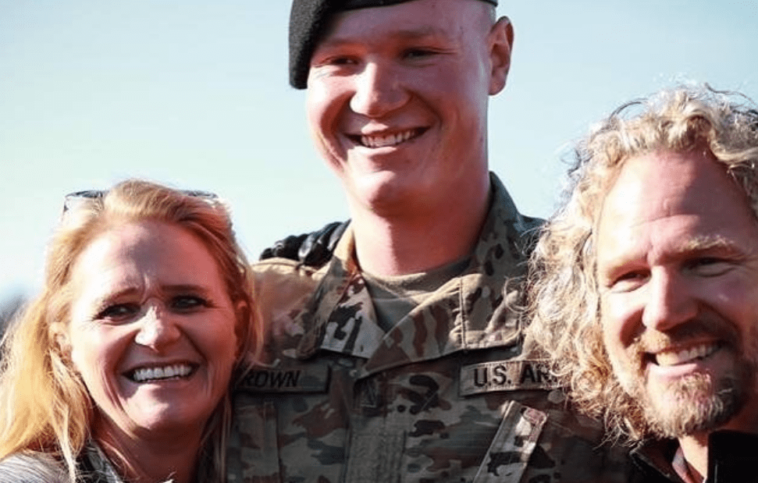 Sister Wives: Paedon And Kody Brown Were Ordered To Pay $30,000

Sister Wives star Kody Brown and his son Paedon with third wife Christine have been ordered to pay $30,000 for causing “pain and suffering” after a car accident in 2017, The Sun can only reveal.

Kody Brown, and his son were sued in December 2018 for negligence after Paedon, now 21, sued plaintiffs Stefannie Gonzalez and Mirella Flores in October 2017 while driving Kody’s car.

The force of the collision moved the plaintiffs’ vehicle forward, causing it to crash into the car in front of them. In court documents obtained exclusively from The Sun, the case was settled in arbitration on May 27, 2020.

The arbitrator was in favor of the plaintiffs and against Paedon and Kody Brown. The diver Stefannie was awarded a special doctor in the amount of $8,774.28 and damages for pain and suffering in the amount of $3,000.

On a boat with some great people. #army #nationalgaurd #goodlife

In the complaint, the plaintiffs complained for $15,000 for damage to them and their property.

The court papers read, “As a direct and proximate result of the clash, plaintiffs are limited in the recreational, domestic and professional activities they can perform, which in turn have caused them pain and suffering, lost wages, loss of earning capacity, physical disability, mental anguish and loss of enjoyment of life in what is currently an uncertain amount”. Prosecutors accused Paedon of “following their car too closely” because they stopped in front of an emergency vehicle at the time of the collision.

They claim that Kody was “jointly and severally liable” because he “knowingly entrusted a vehicle to an inexperienced or incompetent person”.

In Kody and Paedon’s response to the complaint, they denied the accusations against them. The verdict comes in the midst of the Brown family’s money problems. 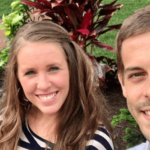 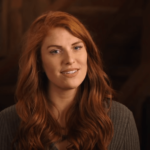