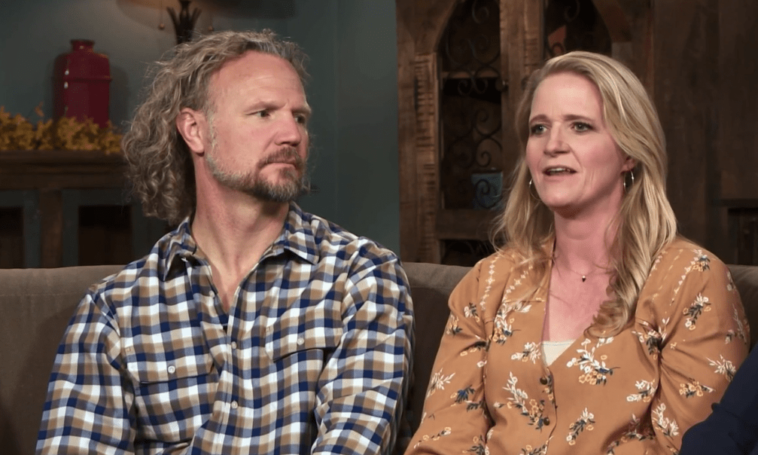 Sister Wives Star Christine Brown took her LuLaRoe group on Facebook and talked about the need to find $50,000 for surgery. Apparently, this is the down payment she needs with her insurance. That sounds like a lot of money. She couldn’t name names, but if you think about it, there’s a chance Ysabel might need back surgery.

Fans of the TLC show know that Ysabel has scoliosis. So, a lot of fans think the money Christine Brown’s after might be for her. Recall that in previous seasons fans have seen Ysabel go to a doctor.

The doctor suggested back surgery. But the family rejected the idea because they felt worried about the long-term effects. We reminded readers that she was “tied to a harness in an attempt to help her scoliosis. Almost in tears, Ysabel struggled with her daily mission and straps, but hoped to stop the curvature of her spine without surgery.

Christine Brown mentioned very strongly that a new season is coming for the Sister Wives. While she couldn’t say more because of her NDA, her daughter Ysabel mentioned it on her Instagram. Sun UK noticed that when she was asked about back surgery, Ysabel said she hadn’t had it.

Pressed, Ysabel said that fans should watch the show. Well, that basically confirmed that next season’s review of Ysabel’s scoliosis. Now, Katie Joy of Without A Crystal Ball theorizes that Christine Brown needs money to pay for the surgery.

Katie Joy made Christine’s video where she talks about needing so much money. As she spoke, Christine Brown once again said she couldn’t say who they need the surgery for. But as Katie pointed out, Mykleti left and got married. Also, her daughter Aspyn left town and the last fans saw that she seemed fine.

Then, the fans know it’s not true, as Christine Brown said. But she did mention that the show talked about this person needing surgery. As Gwendlyn seems fine, the obvious conclusion is that Ysabel eventually undergoes back surgery.

Going for a sales push, Christine Brown told her Facebook fans that they help her “get something done” when they buy from her. So, in a way, she deduced that if you want to help the Brown family find money for the surgery, you should buy more products. The Sister Wives’ mom said again that she can’t go into details and that people need to draw their own conclusions. She said she needs it “urgently”, noting the “crazy” costs even with insurance. 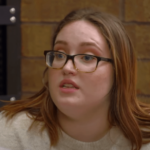 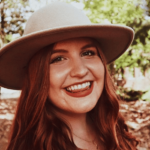