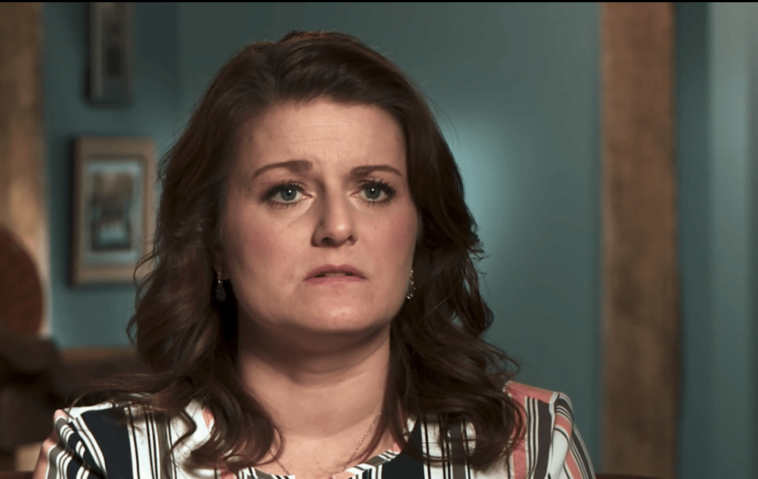 Sister Wives celebrity Robyn may be the last wife to join this multiple marriage, but some fans think she has taken over the role of the matriarch. This is a role that belongs to the first wife, Meri Brown. Shortly after Robyn Brown became the fourth Mrs. Brown, she seemed to step into the role of Sister Wives spokesperson. While Kody Brown seems to feel like the spokesperson, Robyn Brown seems to have slipped next to him and shared that position.

Robyn apparently comes with a knack for putting things into perspective. This is how Janelle Brown once described her co-wife. Kody still contributes to speaking for the family. But it seemed that Robyn Brown raised more questions during the interviews than the other Sister Wives ladies, according to veteran fans.

Robyn also seems to speak for all four wives when answering questions during these Sister Wives public formats. It is therefore only logical that Kody Brown asked Robyn Brown to preach to their children about the importance of purity. She agreed, but her speech about Purity 101 went sideways.

When the family moved to Vegas, they were far away from their church. Unfortunately, Vegas didn’t have one for the family’s religion.So the Sister Wives father of 18 held services at home. Needless to say, the older children found this a bit boring.

So to cheer it up, Kody Brown decided to share his pulpit with Robyn. She decided to talk about the importance of purity. This is a virtue that the parents of the Sister Wives hold dear.

Basically, all of Brown’s children, who ranged from toddlers to teenagers, sat and listened to Robyn. The audience of Sister Wives described this episode as a strange version of the birds and the bees. Robyn Brown talked about a girl who lost her purity to a man who begged for it. Then she found out she was having a baby. To correct her misbehavior, she married her boyfriend.

Robyn talked about herself in this Sister Wives sermon and later in the show she confessed to taking part in premarital sex. She called it the “biggest mistake of her life”. That’s because Robyn Brown claims she gave up her purity to someone who didn’t respect it. 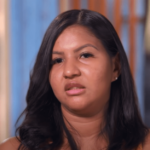 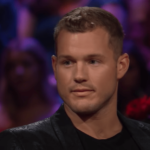