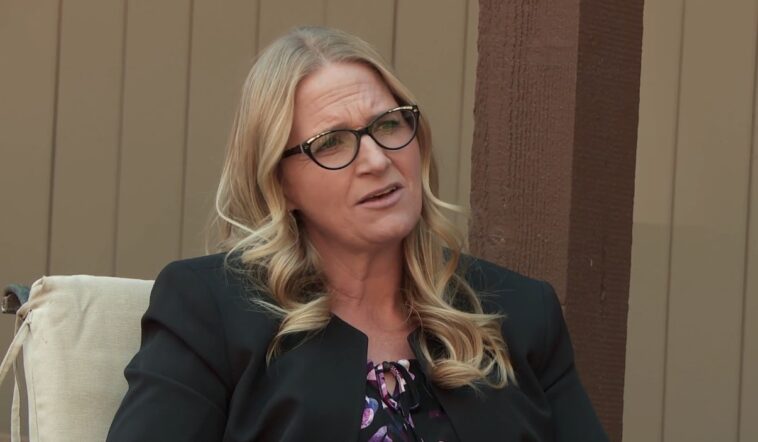 Christine Brown has officially left Kody Brown, Flagstaff and Coyote Pass. She has started a new life in Utah and has never been happier or more radiant. Yet many viewers are wondering if the former third wife will return for season 17.

Currently, in production, the show is titled Sister Wives, so why would Christine Brown feel the need to return? So, will she be back?

In the preview for next week’s episode, Kody tells Christine Brown that he no longer wants an intimate marriage with her. Although Christine had said the marriage had been in trouble for a while, she was also adamant about moving back to Utah.

When the wives and Kody Brown went to pick out lots in Coyote Pass, Christine shared that she was just putting on a happy face. In fact, she couldn’t care less about where she was because it didn’t bring her any joy.

However, the real blow came to her when Kody Brown ended their intimacy. He has already friendzoned his first wife, Meri, and is struggling with Janelle. Both Janelle Brown and Christine Brown have been accused of traveling too much during the pandemic. In addition, Kody Brown believes their rules are too lenient, leading to possible exposure in the family. He argues that he is the one putting himself at risk by going from house to house. Therefore, he mainly stays with Robyn because she is the obedient wife.

Even though Janelle Brown and Christine Brown went to Utah for Thanksgiving, everyone did their part so they could be together for Christmas. Unfortunately, Kody will soon find all his stuff packed up and in the garage at Christine’s next week after she deems the marriage over.

In November 2021, she officially left Kody and has been living in Utah ever since. She bought a $1.1 million duplex and has made many memories with her children. Christine also savored time with her granddaughter, Avalon. So, will she be back for season 17 which is currently filming?

Meri and Robyn Brown have confirmed that they are filming season 17 of Sister Wives. Because the two followed Kody’s strict rules, they are now able to date. They even celebrated Thanksgiving 2020 together as the two faithful wives. Meri Brown said that despite her relationship with Kody, or lack thereof, she stays with family.

Janelle Brown is apparently dedicated to finding a way to rebuild still Christine is gone. She and Janelle Brown are in an MLM business along with their daughter Maddie. However, that doesn’t mean Christine is under any obligation to film anymore.

According to The Sun, Christine’s son Paedon is answering the burning question. He went on TikTok and fans couldn’t wait to hear about his mother’s status on the show. “Will your mom return if there’s another season of Sister Wives?”one of his follower’s asked. To that, Paedon replied: “They are filming currently.” 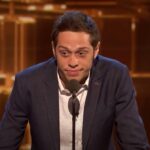