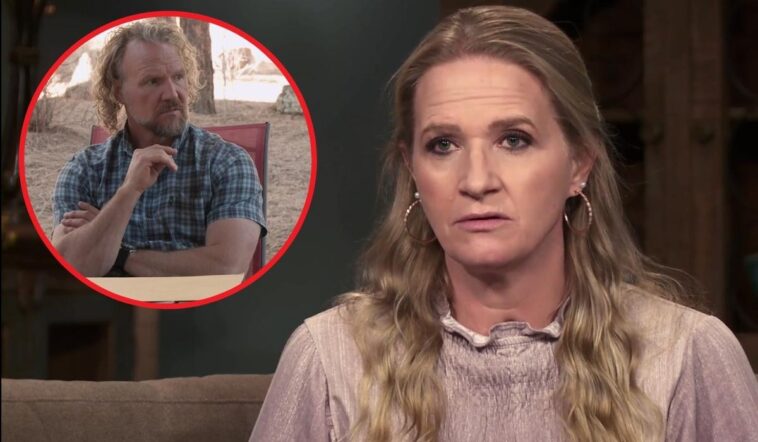 Sister Wives: Why Did Christine Brown And Kody Brown Get A Divorce?

Reality show concepts took an interesting turn when Sister Wives debuted on TLC. The show focuses on the world of polygamy, blended families and what it’s like behind closed doors to live this kind of life. Kody Brown is the husband who married four wives and raised 18 children with all of them. One of his wives was named Christine Brown, but lately it seems like things aren’t going in the right direction for the former couple.

According to InTouch Weekly, she is living in the city of Murray based on what the mortgage deed for her former home in Arizona stated. Christine even went so far as to describe herself as a “single woman” in the deed.

She is very ready to let the world know that she is no longer married or romantically involved with Kody in any way. Christine’s Utah duplex is 3,490 square feet and includes two bathrooms, three bedrooms, a porch, a wood deck, a basement and a built-in garage.

Sister Wives: Why Did Christine Brown And Kody Brown Get A Divorce?

Divorcing Kody Brown seems to have been Christine Brown’s idea! She released a statement on social media saying, “After more than 25 years together, Kody Brown and I have grown apart and I have made the difficult decision to leave. We will continue to be a strong presence in each other’s lives as we parent our beautiful children and support our wonderful family. At this time, we ask for your grace and kindness as we navigate through this stage within our family.”

Fans took note that Christine Brown made it clear that she was the one who made the decision to leave…not Kody Brown. According to The Sun, rumors of their impending divorce circulated for months before she finally confirmed that the marriage was over. 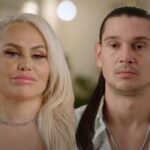 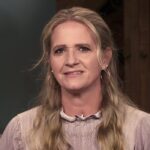