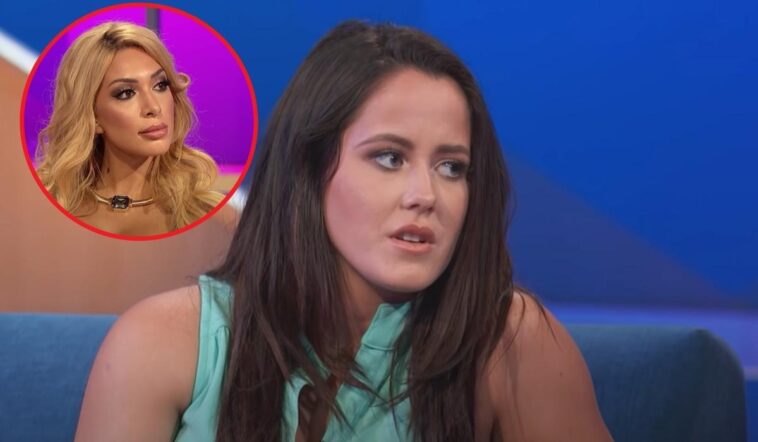 Teen Mom 2 alumna Jenelle Evans has spoken out about Farrah Abraham following her recent arrest for allegedly punching a security guard. Farrah Abraham was handcuffed and briefly taken into custody over the weekend following the incident.

Farrah Abraham was partying with friends at Grandmasters Recorders in Hollywood when she allegedly became belligerent and was asked to leave, but she refused, allegedly slapping a security guard in the process.

Now one of Farrah’s former “Teen Mom” franchise partners, Jenelle Evans, has spoken out about her arrest. Speaking to The Sun, Jenelle Evans told the publication, “Farrah needs to grow up and act her age. If she can’t handle alcohol she should stay home.”

Jenelle Evans added that Farrah should also think about her teenage daughter Sophia when she is in public and how her actions affect her.

Speaking about Farrah’s accusations of being set up because of the incident, Jenelle also had some advice for the 30-year-old adult film star.

“If she was set up then maybe it’s best to stay home and drink,” Jenelle Evans said.

After the arrest, Farrah Abraham turned to her Instagram stories where she continued to defend herself and blamed the security guards while threatening to press charges. 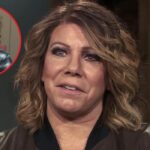 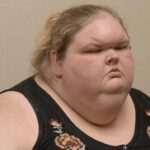