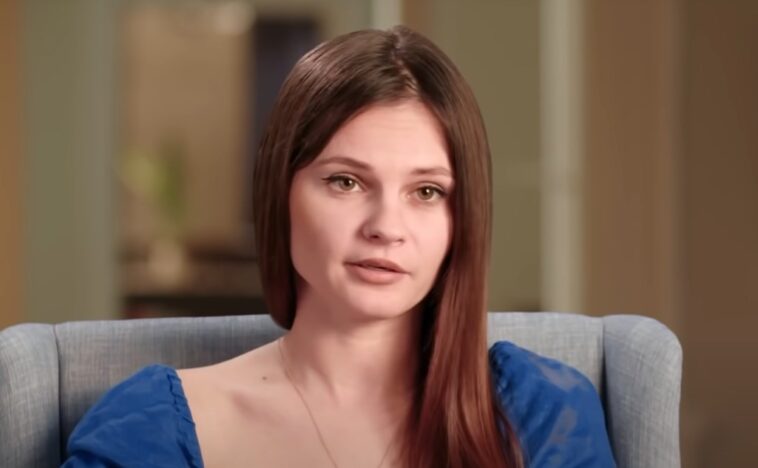 The 90 Day Fiancé Star Might Be Sent Back To Russia.

Russian 90 Day Fiancé star Julia Trubkina has shared alarming news: she may be deported soon. Brandon Gibbs, a man from Virginia, married Julia from Russia in season 8 of 90 Day Fiancé. The couple faced many challenges during Julia’s K-1 visa stay in Dinwiddie, Virginia, where Brandon was staying with his parents on their farm.

Julia Trubkina did not expect to have to wake up early, care for the farm animals, or have Brandon Gibbs’s mother make them sleep in different rooms. When life gave her the chance to move to Richmond, Julia did so immediately, but it was not exactly smooth sailing for the couple because of their immature decisions.

In a recent episode of 90 Day Diaries, Julia Trubkina and Brandon Gibbs had planned to move to Ocala, Florida, to work as painters. Brandon’s parents, Ron and Betty Gibbs, were disappointed by the news, but in a recent episode, the newlyweds informed them that they would be moving to Virginia Beach instead. Brandon, who had been due to leave his pest control job, instead received a promotion from his boss.

90 Day Fiancé star Brandon seemed happy with his job as a supervisor, but Julia Trubkina was upset to be staying in Virginia, where she has been for almost two and a half years. However, in real time, Julia revealed that she and Brandon are now having big problems. Julia made an Instagram post about how their plans are falling apart and that her green card is about to expire.

The 90 Day Fiancé Star Might Be Sent Back To Russia.

Julia Trubkina said her life has been “squeezed like a lemon,” but she left fans wondering what exactly she meant by the expiration of her Green Card. After the 90 Day Diaries episode, Julia posted several stories on Instagram to explain her situation.

However, Julia Trubkina and Brandon Gibbs are trying to do everything they can. They want to make sure they solve the problem quickly before the deadline. Julia added another note saying that photo submission will not work in this case. They need a purchase or rental document. “So we’re stressed right now,” Julia wrote. The two are moving to Norfolk to their friend AJ’s house for two weeks before finding a home of their own. The 90 Day Fiancé couple had applied for a home loan, which fortunately was approved for a mortgage, as Julia said.

It seems then that Julia may not be deported if they can find a place soon. But Julia’s problems seem never-ending. 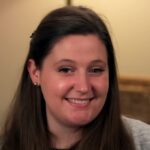 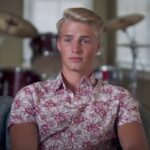