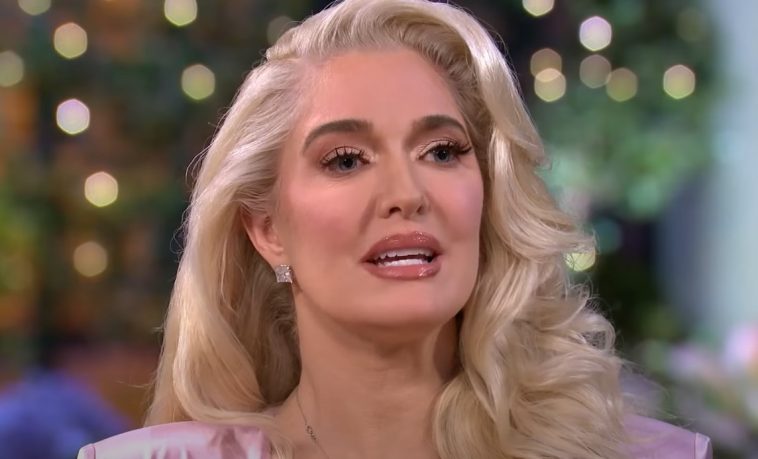 Erika Jayne and all of her drama took center stage on season 11 of The RHOBH and even spilled over into the reunion so much that Bravo turned it into a four-part series. Despite the fact that Erika played such a big role in the season’s huge ratings (or maybe because of it) many RHOBH viewers called for Erika Jayne to be fired.

Although the Painkillr singer has not been charged with any crimes, many believe Erika must have had some knowledge of her estranged husband Tom Girardi’s legal troubles before leaving him and they want her to pay.

Throughout the season, Andy Cohen has been inundated with calls to fire the RHOBH star and send her packing, especially after The Housewife and the Hustler was released, putting Erika Jayne on the hot seat and painting her as far more involved in her husband’s affairs than she ever admitted.

When it comes to Real Housewives of Beverly Hills fans asking Andy Cohen to fire Erika Jayne, he has responded and is not siding with the fans in this case. Bravo’s boss recently told Entertainment Tonight, “She has not been charged with a crime, as you may or may not know, and the story is unfolding as we watch.”

Does this mean Erika will return to The Real Housewives of Beverly Hills for season 12? If Andy has anything to say about it (and we all know he does) then you can bet on it.

He told ET in the same interview about Erika’s return, “You got to wait and see! But I will say that it was such a blockbuster season that it would be my hope that it would remain, somehow, some way, intact…I hope everybody’s back.”

To show just how safe Erika Jayne’s work is right now, there are reports that production on season 12 of The Real Housewives of Beverly Hills has begun early. This was done in order to capture all of the legal drama that continues to unfold for Erika and her estranged husband Tom Girardi, as this storyline has really been a big ratings hit for the network.

And while there are rumors that some of the Real Housewives of Beverly Hills cast may not actually return, it’s already pretty clear that Erika Jayne will be back, if for nothing else, to get that paycheck she so desperately needs right now. 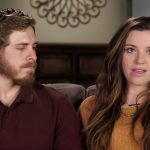 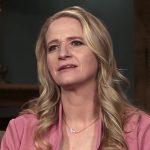