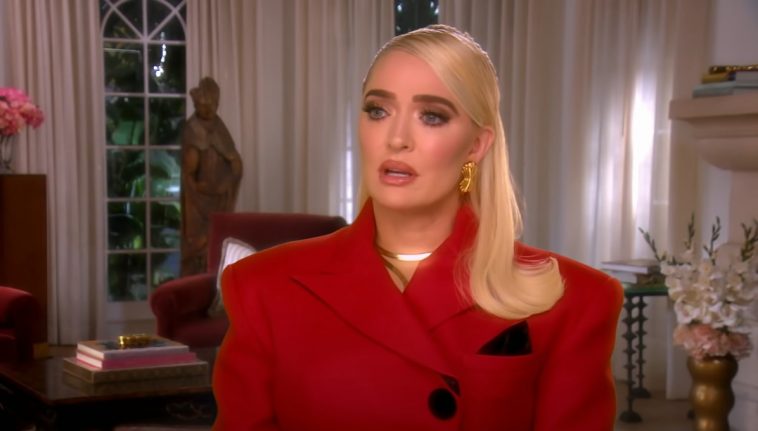 The Real Housewives of Beverly Hills Star Erika Jayne Is Single And Ready To Mingle.

Rumors that Erika Jayne has jumped back into the dating scene are mounting amid her divorce from Tom Girardi. Erika Jayne is testing the waters and has already had several dates with a handful of different men, according to TMZ. The Bravo reality star is ready to get back to her life. Sources close to Erika reveal that Jayne is spending time with men who work both inside and outside of the entertainment industry.

The Real Housewives of Beverly Hills Star Erika Jayne Is Single And Ready To Mingle.

Instead of using popular dating sites to meet new men, Erika Jayne prefers the old-fashioned set up by her friends. Erika Jayne recently revealed that during her two decades of marriage to Tom, she handed over every paycheck to him and his company. She claims that she never had access to the money and at the time she trusted Tom to handle everything. At this time, Erika Jayne is currently being sued for $25 million by the trustee handling Girardi’s bankruptcy case. Erika is currently filming for the upcoming new season of Real Housewives of Beverly Hills, however, Jayne now feels that staying with the series could ultimately cause her more problems in her current divorce and embezzlement lawsuits.

Attorney Jay Edleson has requested hundreds of hours of uncut footage from the show, which is making Erika Jayne very nervous that all of her secrets could be revealed in court. Jayne at this point has no choice but to continue working on the reality show for the money. However, her fate on the show could be greatly affected by the lawsuits.

Fans are becoming increasingly interested in Erika’s story. But, recent news reveals that another big and interesting name is in talks with Bravo to join RHOBH, Leah Remini. Fans of the reality show are very excited about the prospect of Leah joining the series. They feel Remini’s strong personality would be a dramatic and exciting addition.

Fans argue that pitting Leah against Rinna would make the season ten times more interesting. Viewers argue that Rinna tends to try to walk all over the other wives with her loud voice and snide responses. Remini claims that she would never tolerate Lisa getting away with anything, especially if it’s directed at her. 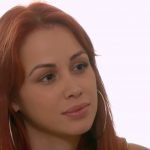 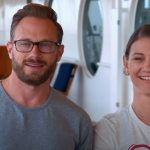