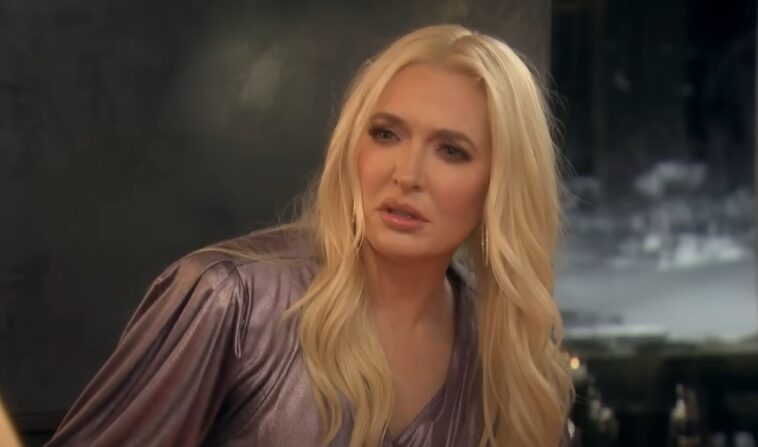 RHOBH: Why Is Erika Jayne Not Returning For Season 13?

After the dramatic end of the stormy 12th season of The Real Housewives of Beverly Hills, viewers have wondered why Erika Jayne is unlikely to return next season. The “Pretty Mess” singer has been prolific with her storylines, which have transformed her from a young, devoted woman to the show’s villain thanks to her ex-husband Tom Girard. Despite all roads being taken, some fans think Erika’s time may be coming to an end.

Erika Jayne, who most likely leaked the information to the press, joined the show in season 6 of RHOBH and a lot has changed since then. Ignoring her voice change, divorce and joining other women, Erika has been through quite a lot in the past few months, thanks to her possible connection with the disgraced lawyer she used to call her husband. Internet gossips have begun to speculate that Erika may be through with RHOBH.

However, the only thing keeping her on the show is the large salary she receives. Since Kathy Hilton has said she will not be back if Erika or Lisa Rinna return, Bravo will soon have to make a decision.

RHOBH: Why Is Erika Jayne Not Returning For Season 13?

Erika Jayne, who is not trusted by the Real Housewives of Beverly Hills fans, may also be about to quit if she so easily chose to repeat the homophobic slur she accused Kathy of using while at the Caribou Club in Aspen. The Real Housewives of Beverly Hills fans were shocked that no housewife called him out and that even Andy Cohen wiped the slur off. Erika is known to have used colourful words in the past, including the C-word.

Bravo has made it clear that there is no room for hate on their network, so Erika Jayne may receive some backlash for this. Her close friendship with Lisa does not show Erika in a good light either, mainly because the two women come across as bullies, especially when they gang up on a co-star.

Even all those zeros at the end of Erika Bravo’s salary may not be enough to keep her in the Real Housewives of Beverly Hills. For months now, Erika has been made out to be a criminal in the RHOBH because she has managed to ignore the victims of the Lion Air crash, from whom her ex Tom allegedly swindled money.

She has openly said that he has been baptised by the public and perhaps it is time he finally found peace away from reality television. While some of the cases have been settled and Erika has been acquitted, other trials are still pending. 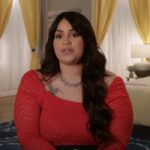