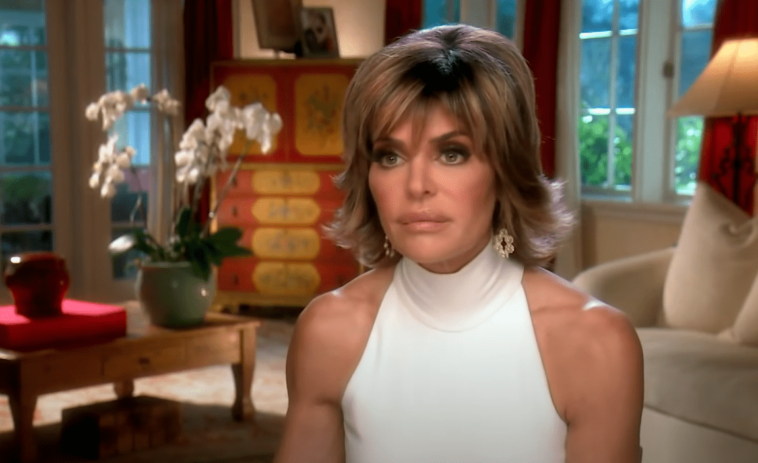 Lisa Rinna officially leaves the Real Housewives of Beverly Hills and will not participate in the 13th season. After a difficult season full of fights and quarrels, it looked like she might be let go. However, a recent appearance at the People’s Choice Awards showed a seemingly friendly bromance between her and her co-stars. So why is she leaving?

Season 12 was a tough one for actress Lisa Rinna. Although she has had a tough season since joining Real Housewives of Beverly Hills in Season 5, it was not her finest hour. It started with an altercation over a table at the Elton John Oscars. She went head to head with longtime friend Sutton Stracke and then his mother Lois died.

It really turned Rinna for the worse as she tried to cope with her grief. She began to lash out in a number of ways, which he had done before. Then there was Rinna versus Kathy Hilton.

There was a big trip for the actors in Aspen, but something happened between Lisa Rinna and Hilton that probably left the former with PTSD. She continued to retell the incident and it caused a rift between Hilton and her sister, OG actor Kyle Richards. Fans began siding with Hilton instead of Rinna, which led Hilton to refer to Rinna as “biggest bully in Hollywood”. Hilton also said he wouldn’t go back if Rinna were there, although Rinna said he could work with anyone.

Obviously it was not Bravo or Lisa Rinna who made this choice alone. Rather, it was a mutual parting of the ways after seeing what else was going on for her after the show. Not only was she a big part of RHOBH, but she had also founded Rinna Beauty. This not only included a full lip line, but now also eye kits.

In addition, she has her own Rinna Wines and both of her daughters are successful models around the world. So she might want to support them. Ultimately, it’s probably the best option for the 59-year-old at the moment. He needs to take a step back and process what he has been through over the past year. 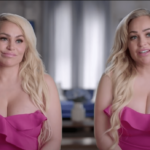 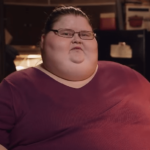