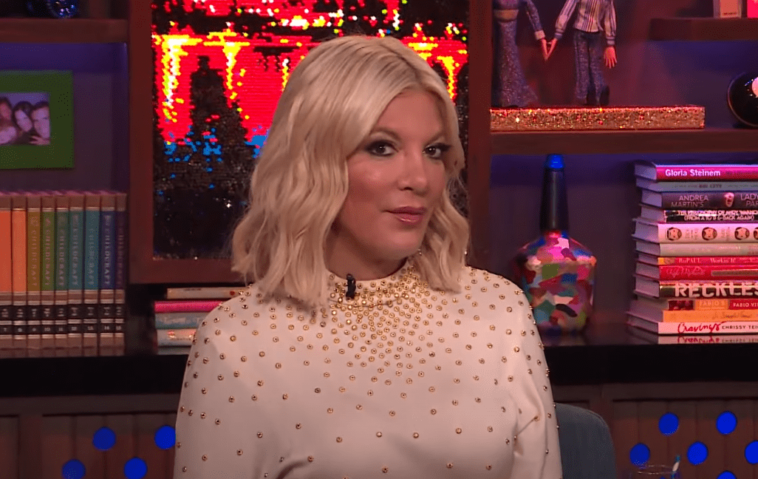 Another day, another rumor about a possible new addition to the Real Housewives of Beverly Hills cast. This time it’s former Beverly Hills 90210 actress Tori Spelling who gets his name thrown into the mix. Reportedly, Tori Spelling would join the cast in a “friend” role rather than a full-time Housewife.

In 2007, the 47-year-old joined husband Dean McDermott and their kids for their own reality show, Tori & Dean: Home Sweet Hollywood. Now it looks like she might step back into the world of reality TV with a stint on the popular Bravo franchise.

There are so many rumors about the show that it is difficult to separate fact from fiction. However, one source has revealed exclusively to CELEB that the mother-of-five will indeed be part of the cast for Season 11.

Just goto Facebook private page Beauty With Tori and join to receive your private invite. Starts 8pm EST tonight! 24 hr Halloween Beauty and Prize party. Over 2k worth of designer prizes waiting to be won based on participation and purchases. Prizes from Valentino, Michael Kors, Tiffany, Prada, Apple and more!!! Join now and bring some friends!

“Tori Spelling does Beverly Hills’ Housewives with her mother, Candy. People who have followed Tori know that her relationship with her mother has been controversial for many years,” the source continued. “Kathy Hilton – Kyle Richards’ and Kim Richards’ sister – is also expected, and she has some issues with Candy. Tori Spelling is expected to join in a similar vein to Kathy – especially as a friend of the housewives. Tori is also expected to be a friend of Kyle’s.” 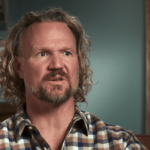 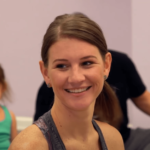