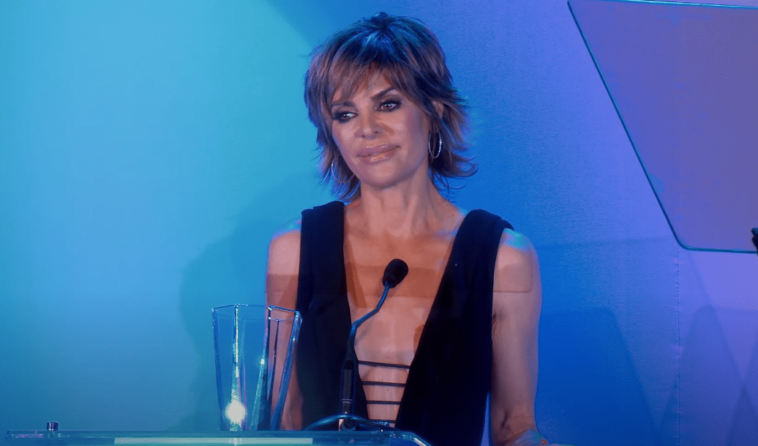 RHOBH: Lisa Rinna Tossed Out Heather’s Name To Get Denise Riled Up.

There is a dirty past between Denise Richards and Locklear, and Rinna was friends with her at the time. Why she chose to stir it up is unclear, but it’s suspected to prove that Denise isn’t a good friend.

In 2006 there was a very public feud between Denise and Heather Locklear. The two women went through a divorce with their husbands. They had known each other because Denise was married to Charlie Sheen, who had been on Spin City with Heather. She was then married to Richie Sambora.

After Heather Locklear and Richie Sambora broke up, Denise Richards and Sambora started dating, which caused quite a stir. She was accused of having a bad friend, although Denise Richards denies that’s true. The relationship was unexpected between the two, and she bonded over the fact that she was in the same place at the same time.

Not only did Denise Richards and Richie both go through incredibly public divorces, but they also took care of six parents. They bonded on a different level. Their relationship didn’t last long, but it was something that made several headlines more than ten years ago.

RHOBH: Why did Lisa Rinna bring it up on The Real Housewives of Beverly Hills?

This was raised by Lisa Rinna after Denise Richards called her a bad friend. Her point was to prove that Denise was a hypocrite after what she did to Heather Locklear at the time.

The difference is, Denise denies that she and Heather were friends. The two women knew each other, but she was friends with Charlie Sheen, not her. Dating Richie Sambora didn’t stab a friend in the back, and Denise claims exactly that.

Brandi Glanville shone in Watch What Happens Live and revealed that Heather Locklear sent her a message to thank her for exposing Denise Richards. There is no proof yet that it happened, but Glanville did ask her to be on WWHL with her, which Locklear rejected. 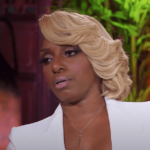 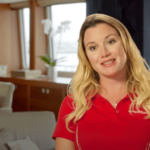