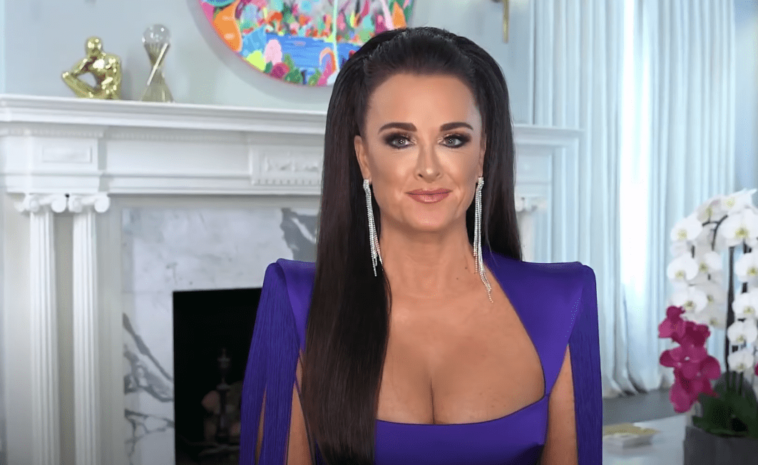 The Real Housewives of Beverly Hills is now on hiatus after three cast members tested positive for COVID-19. This comes after the news that a crew member had contracted the disease and filming was paused for a while.

A week after the production of the show stopped, the news came that half of the cast showed symptoms of the disease. One of the people who responded positively to the disease was Kyle Richards, who has been quarantined with her family ever since.

Dorit Kemsley and Kyle’s older sister, Kathy Hilton, all tested positive for COVID-19. Unfortunately, Kyle Richards’s 20-year-old daughter Sophia caught him. And, they are now both isolated from the rest of the family.

The mother-of-four recently shared an update with her fans on social media a few days after sharing the news about her diagnosis. Kyle Richards posted a photo of herself in bed on her Instagram page.

Her golden retriever also kept her company as she recovered from the disease. The RHOBH star didn’t share too much information about her struggle with the disease, so it’s not clear how severe her symptoms have been.

One source told Entertainment Tonight that, “Those closest to Kathy and Kyle Richards are so concerned because everyone reacts so differently to this disease. Right now they have fever and flu-like symptoms, but of course they need to be monitored because it can always get worse.

Right now, Richards is just focused on her recovery so she can be back with her husband Mauricio and their children. As for the way Sophia deals, we have not heard much from her since the news came that she is fighting COVID-19. 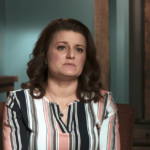 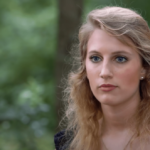