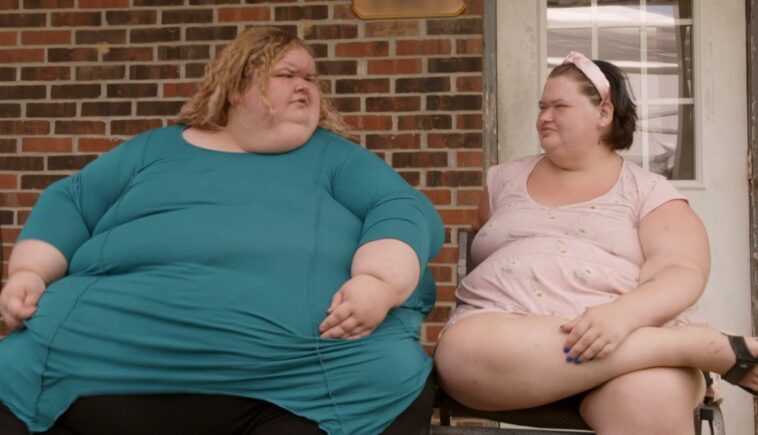 Fans of the 1000-LB Sisters will know that Amy Slaton is increasingly resentful of her sister Tammy Slaton. In fact, she’s probably scared for her life because she’s gaining even more weight. In fact, there’s no outside chance that Tammy Slaton will spend her last Christmas on planet Earth. However, keeping things light over the Christmas period this year, she posted about her son Gage.

Season 3 of TLC show reveals that the relationship between the two sisters is deteriorating. Tammy appears to be obsessively jealous of Amy Slaton, according to fans. In fact, they also believe she resents baby Gage for taking her mother’s attention away from her.

At times, Amy Slaton shares tough love with her sister, who recently weighed more heavily than she did in the Season 1 premiere. At the time, doctors told her she could die within five years if she didn’t lose weight.

Just last week, in the run-up to Christmas, fans saw that 1000-LB Sisters star Amy Slaton fears her son Gage could inherit the same weight problems she, her brother Chris and Tammy Slaton are suffering from. A teaser released on December 18 revealed that Amy Slaton and her husband were having a serious conversation about Gage. She seemed very concerned about Gage.

In fact, she described his appetite, saying he is “like a bottomless pit sometimes”. In fact, it reminded her of her sister Tammy, who seems to eat compulsively. Well, on Christmas Eve, she shared a photo that didn’t bring any worries, just the joy of the season. 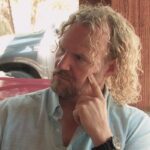 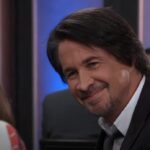