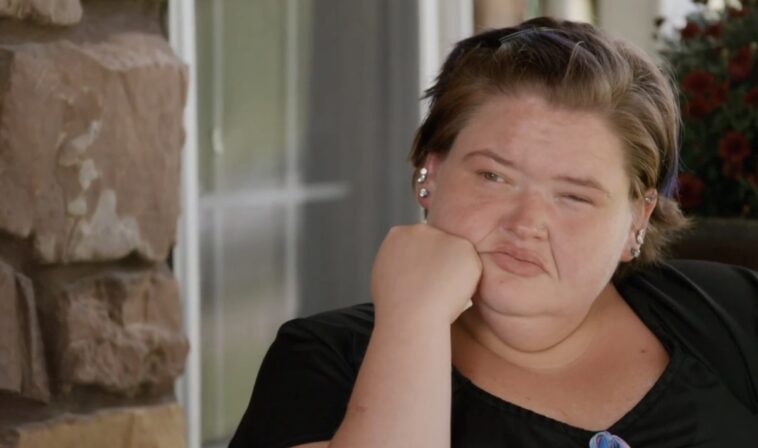 Kentucky native Amy Slaton has become a household name as the co-star of TLC’s “1000-Lb. Sisters,” which chronicles the weight loss journeys of her and her older sister, Tammy Slaton.

Unlike the serious (and possibly scripted) “My 600-Lb. Life,” the Slatons’ show is chock full of hilarious moments as they openly discuss their farts, indulge in their favorite treats like “sodies” and film comedic challenges for YouTube. Amy and Tammy Slaton rose to prominence as YouTube characters, and their following only grew when “1000-Lb. Sisters” debuted on TLC in January 2020.

Over the course of the three seasons that aired at the time of writing, viewers witnessed Amy Slaton and Tammy Slaton’s respective journeys toward achieving their weight loss goals. At the beginning of the series, both sisters had hoped to qualify for bariatric surgery. Beginning in season three, Tammy continued to struggle to make the lifestyle changes the sisters had set for themselves. Amy, on the other hand, qualified for bariatric surgery in the inaugural season. Since then, Amy has experienced much growth in her life.

As viewers saw during season 3 of “1000-Lb Sisters,” Amy Slaton is doing extremely well while fulfilling a number of dreams. Slaton fans know how much Amy has always wanted to be a mother – something that was nearly impossible before she achieved some of her health goals.

Shortly after her surgery, Amy Slaton became pregnant with her son Gage, whom she shares with her husband Michael Halterman. The couple welcomed their first child into the world on November 10, 2020. In January 2022, Amy announced she was expecting baby number two, according to her Instagram.

For some time, Amy and Michael resided in a small apartment right next door to Tammy Slaton, who relied on them for almost everything from grocery shopping to transportation to doctor’s appointments. However, the space proved too small to accommodate a family of three, let alone four. Amy Slaton knew her growing family needed a “forever home” to call their own. Throughout season three, fans watched as Amy Slaton Halterman and Michael Halterman hunted for a suitable home. In addition, Amy hired in-home nurse Tisa to assist Tammy and ease the transition of her eventual move.

Of course, it’s not all doom and gloom for Amy, who admits that she still struggles with her health issues, as well as a hoarding addiction. Still, she seems to have plenty of progress to be proud of. 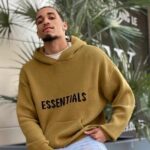 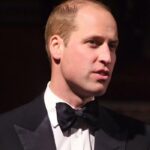