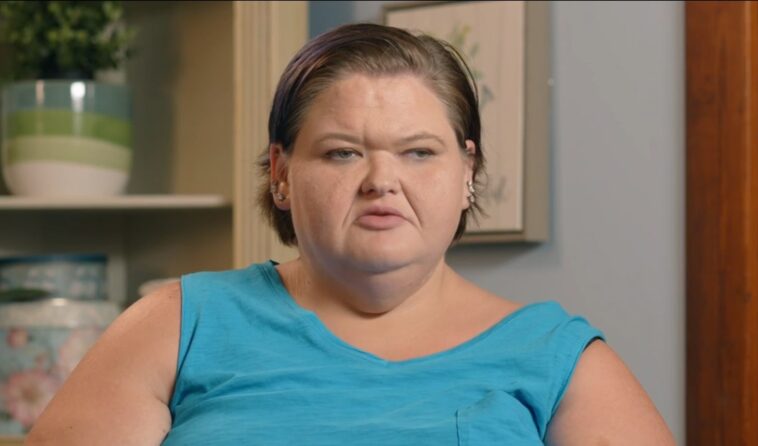 1000-Lb Sisters spoilers, and updates reveal that Amy Slaton has faced a lot of criticism after viewers noticed something on Baby Gage’s crib when they moved into their new home. In one of the recent episodes, Amy Slaton told her sister, Tammy Slaton, about her plans to move into a new home. Tammy supported her sister’s decision even though she wasn’t sure she could stand on her own.

Fans took to Instagram to share their thoughts on that heartfelt conversation and praised Amy Slaton for making good plans for her family, especially her son, Gage.

However, when Amy Slaton started pulling things out of her old house, fans noticed something disturbing about Gage’s crib, which made them criticize Amy Slaton for being an irresponsible mother. Some areas of the crib had insect feces and possibly dead bugs. Although concerned fans weren’t sure exactly what they saw in the footage, they were sure it was something dirty.

Another messy moment was noted by fans when Amy Slaton and her husband, Michael, keep moving things around to get them into their new home. As Amy and Michael get emotional as they reminisce about a lot of memories in the old house, fans couldn’t help but notice the couple’s mattress, which had white sheets but was full of brown stains.

Fans expressed their thoughts on social media, telling Amy Slaton to throw the mattress away immediately and buy a new one with her own money. Some posts mentioned TLC and told the TV channel that some things should not be filmed.

Amy was also accused of putting her son in danger when she tried to put a blanket in Gage’s crib, which prompted fans to raise the possibility that the baby could suffocate. The TLC star cleared her name when she uploaded a video to her social media account of her taking unnecessary items from her newborn’s crib. 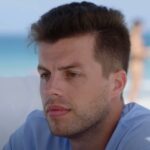