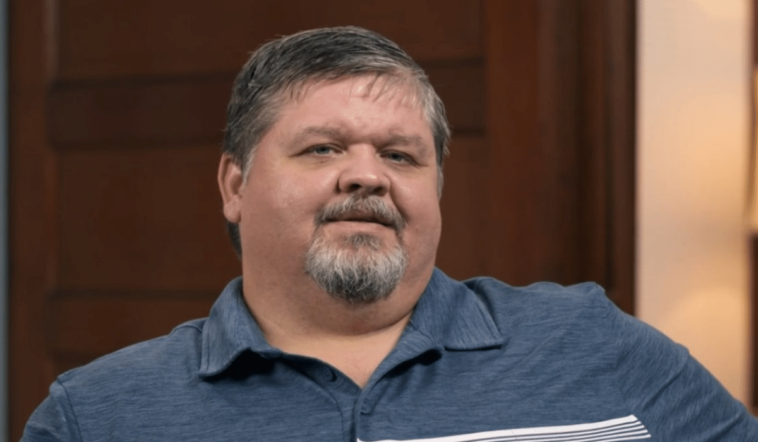 In last week’s episode we learned that Chris Combs had some pretty big fears. He was terrified he wouldn’t achieve his goal. He was scared he wouldn’t get weight loss surgery. Was all that dieting and hard work for nothing?

Unfortunately, the weight didn’t give him happy results after he stepped on the scale in today’s episode. As fans will remember, she had to get down to 400 kilos to get clearance for the surgery. Sadly, she didn’t stay under 400 kilos. In fact, she still had about eight kilos to lose.

Panting, Chris sits back in his chair. He admits to Dr Smith that he’s not sure what happened. He’s been following a diet and being as active as possible. So he had no idea why he wasn’t down to 400 kilos.

The big question 1000-Lb. Sisters is easy at this point: Did Chris get the go-ahead for weight-loss surgery. Dr. Smith admits that, as Chris’ doctor, he doesn’t always say what Chris wants to hear.

Fans all assumed that Dr. Smith was prepping him to tell him he wasn’t approved for surgery. Chris Combs even assumed this was the case because he didn’t achieve his cavity goal. He was devastated.

However, Dr. Smith kept talking about how important it was to get this weight off Chris as soon as possible. So he approved him for surgery. Chris was overwhelmed. He had just received this devastating news when he stepped on the scales and realised how much he weighed.

Confused, Amy and Tammy Slaton’s brother asked why he was approved for surgery. Dr. Smith explained that he was looking at the big picture. Sure enough, Chris was not meeting the goal of the scale at that very moment. But he has done everything the doctor asked him to do. And following his orders goes a long way. 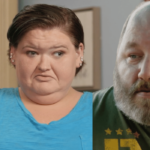 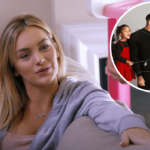