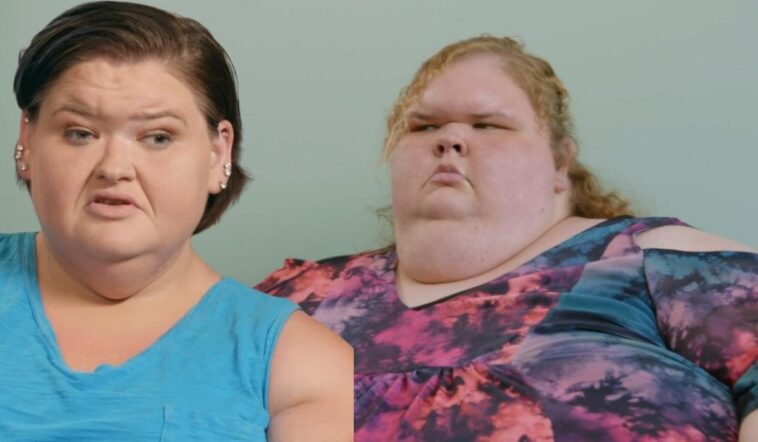 1000-Lb Sisters spoilers indicate a focus on the stars’ weight loss. And in the case of both Amy Slaton Halterman and Tammy Slaton, it means understanding why the siblings are struggling to follow their doctor-prescribed diets! Filming has reportedly begun on the third season of the reality series. So while the cameras are rolling and fans eagerly await the premiere, let’s see what Amy and Tammy have and can share about their weight loss dieting struggles.

A frequently raised question about the 1000-Lb Sisters concerns whether Tammy Slaton and Amy Slaton truly understand the danger of obesity.

Some fans think that Amy has been listening to the nurses’ doctors and using their warnings to motivate herself. For example, the first two seasons of 1000-Lb Sisters showed Amy Slaton slowly but steadily moving towards her weight loss goal. Eventually, the reality star even lost enough to qualify for bariatric surgery.

Tammy Slaton, on the other hand, went up and down the scale. It seems she ignored or misunderstood Dr. Proctor’s recommendations, and ended up gaining more than she lost! As a result, the nurses went toe-to-toe over who should take responsibility for Tammy’s failures.

As the producers prepare for the third season of the 1000-Lb Sisters, fans are hoping that Amy can somehow help Tammy shed those pounds. Why put the responsibility on Amy Slaton? Because this new mom struggled with the same dietary changes in her weight-loss battle.

For example, both Amy and Tammy confessed to In Touch that giving up their beloved sugary sodas seemed almost impossible. But Amy succeeded. The 1000-Lb Sisters star confessed that the biggest challenge was giving up lemonade rather than food. 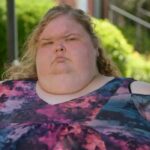