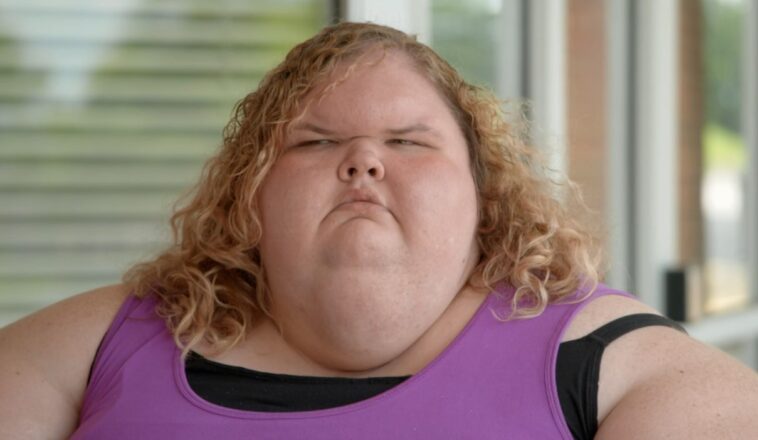 1000-Lb Sisters spoilers, and updates reveal that Tammy Slaton has revealed why she has been hospitalized for quite some time. Tammy Slaton has been posting photos and videos of herself on social media appearing to be in the hospital. Fans were concerned about her health as Tammy ignored comments from her followers asking about her condition.

In one of the episodes of 1000-Lb Sisters, Amy Slaton mentioned buying a house and moving, which led fans to speculate that it might be the reason Tammy has to stay in the nursing home.

After leaving her fans curious, Tammy Slaton finally revealed why she was confined to the hospital. Having encountered many challenges in her weight loss journey, the TLC star said that she suffered a mental breakdown in July last year.

She also said she took a break from filming the show because of complications she had with her health, especially when she was poisoned with carbon dioxide. “I ended up in the hospital because of carbon dioxide poisoning, which led to pneumonia and I was septic,” Tammy Slaton said in her video on TikTok.

The TLC star explained that the change in her voice was due to the trachea the nurses put in after taking her off life support. Tammy also revealed her need to be in rehab when she is released from the hospital.

As Tammy continues to share her hospital photos on social media, concerned fans never stop showing their love to the TLC star, especially as she struggles to lose weight. Before leaving the food addiction rehab center, Tammy Slaton set a goal of 550 pounds, but instead gained 639 pounds.

In her latest Instagram post, Tammy shared a photo of herself with a tracheostomy tube and fans flooded the comments section wishing her good health. One fan commented, “Hey, girl! Stay positive! We are praying for you!” 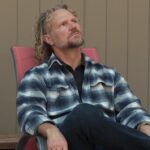 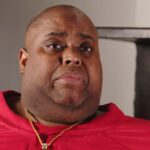