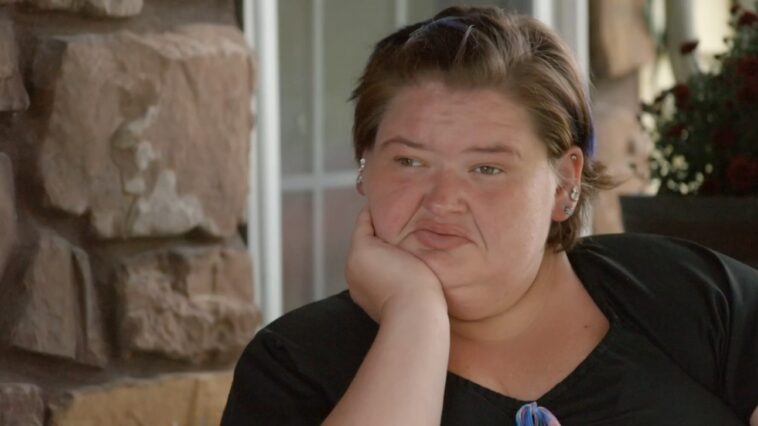 1000-lb Sisters Is Officially Coming Back For Season 4 - No More Amy?

Fans 1000-Lb. Sisters have been eagerly awaiting the new season. Following rumours that the series had been cancelled, it was recently announced that a fourth season will premiere in January 2023. Both Tammy Slaton and Amy Slaton have experienced a series of ups and downs since the end of last season. This has left some viewers wondering what to expect when the series returns.

Much of the season is expected to focus on Tammy Slaton’s life. She spent about a year in rehab to get her food addiction under control and prepare for bariatric surgery.

Tammy Slaton has also experienced a number of challenges during rehab, including having her home broken into, financial difficulties and sticking to her diet. These things are likely to be added to her story.

She has also had some great achievements, which are expected to be highlighted in the programme. While many viewers will be interested in her weight loss successes, they will also be curious about her current love life.

Recently, Tammy Slaton shocked her fans when she revealed that she is now married. She met her husband, Caleb, in rehab and they started dating quietly. Although her new relationship status is big news, the wedding will not be shown in the upcoming season. By the time the couple made their engagement public, filming had already finished. Not to worry, fans will get to see how Tammy and Caleb’s relationship evolved and the events that led up to Caleb’s marriage proposal.

After a brief engagement, Tammy and Caleb were married in a small ceremony last month. The wedding took place in a rehabilitation facility and was attended by their closest friends. When they are released, the newlyweds plan to live near Tammy’s family in Kentucky.

1000-lb Sisters Is Officially Coming Back For Season 4 – No More Amy?

For months, Amy Slaton has worried about her return. After announcing her second pregnancy, she expressed her desire to step back from filming to spend more time with her growing family. Despite her hesitations about the demanding filming schedule, Amy decided to return for the fourth season of the series. Fans will see how she adapts to her new home while caring for her baby during her pregnancy and living away from her sister.

In addition, this season will focus on Amy Slaton’s attempts to maintain her weight loss during pregnancy and her quest to continue her health journey after giving birth.

The sisters will also welcome their older siblings, Chris and Amanda, who will appear more this season. Chris wants to get rid of the excess skin from her weight loss and will appear trying to find a doctor who will approve the procedure. Amanda is seen going through some personal problems and hopes to rely on her family as she makes some tough decisions about her life. 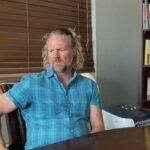 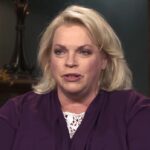