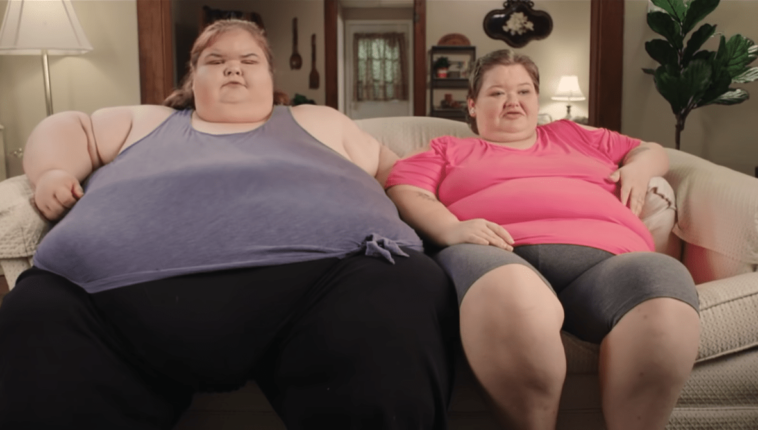 Fans of Tammy Slaton will have to get used to calling her by a new name. The reality star got married in the fall and is now known as “Tammy Willingham.” As Amy Halterman pointed out, the “Slaton sisters” are no more. When 1000-Lb. Sisters in a few weeks, fans will see Tammy Slaton Willingham fall in love with her new man and eventually get married. The year 2022 has been full of significant changes for the TLC star, who is looking forward to sharing her journey with fans.

Many viewers are happy that Tammy has found someone special to settle down with. However, not all of her siblings are convinced. New previews reveal that older sister Amanda has struggled to accept Tammy’s new husband, Caleb Willingham, into the family.

Now that 1000-lb Sisters season 4 premiere approaches, TLC has begun releasing new teasers to get fans excited about the new episodes. When Season 4 finally arrives, fans will get a chance to see it all on screen. Tammy Slaton, however, doesn’t have the best track record when it comes to romantic relationships. As you can see from the new teaser, her siblings are very concerned about the situation.

In the clip, Amy Halterman expresses her concern that Tammy is falling back into her old rhythms. In previous seasons, fans watched as her relationships with Jerry Sykes and Phillip Redmond fell apart. And when Tammy feels bad about the relationship, she turns to her vices. That can’t happen if she really wants to turn her life around.

Amanda says she’s not sure what Caleb’s intentions are, but it’s clear that Tammy is “head over heels for him”. From this clip alone, it’s obvious that Amanda will have to struggle with adopting Caleb Willingham into the family this season. She believes that Tammy would be better off taking things slowly during rehab. 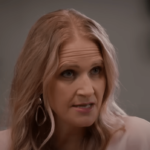 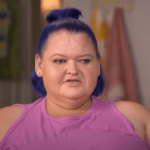