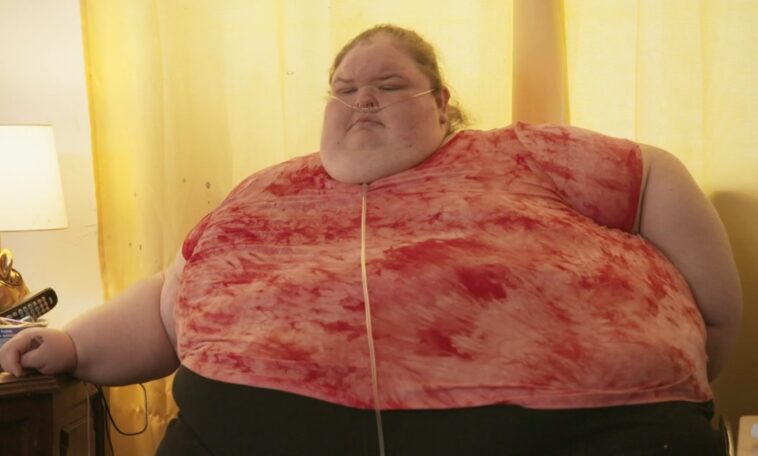 All year long, 1000-lb. Sisters fans have been patiently awaiting news on Season 4. Now, TLC is finally providing a little more information about the season. The network has confirmed that the new episodes will air starting January 17, 2023 at 9 p.m. Eastern time. Now, there’s more good news to share. TLC even released the first trailer! Read on to see what fans can expect from Tammy Slaton and Amy Slaton when the new year finally arrives.

Since 1000-lb Sisters, fans have watched Tammy Slaton and her siblings struggle with their weight. Her siblings Chris and Amy both qualified for bariatric surgery during the series, which left Tammy feeling abandoned. Will this finally be the year that Tammy catches up and qualifies for bariatric surgery too? When fans last left Tammy in Season 3, she had just signed up for rehab. Dr. Smith even visited her at home to encourage her to take her health more seriously. Tammy agreed and decided to make a big change. But soon after she enrolled in rehab, she began to experience serious health problems.

Luckily, Tammy Slaton survived and went back to rehab. Season four follows her journey as she struggles with her battle with food addiction. She reportedly had bariatric surgery over the summer, so the new season will likely cover that as well.

The new trailer is quite short, but gives fans an insight into Tammy Slaton’s condition at the season opener. In the clip, Dr. Smith reiterates that Tammy Slaton is prone to serious health complications due to her lifestyle choices. The camera cuts to Tammy’s older brother Chris, who had his bariatric surgery last season. Chris says that if Tammy doesn’t get bariatric surgery, she will likely die. 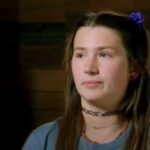