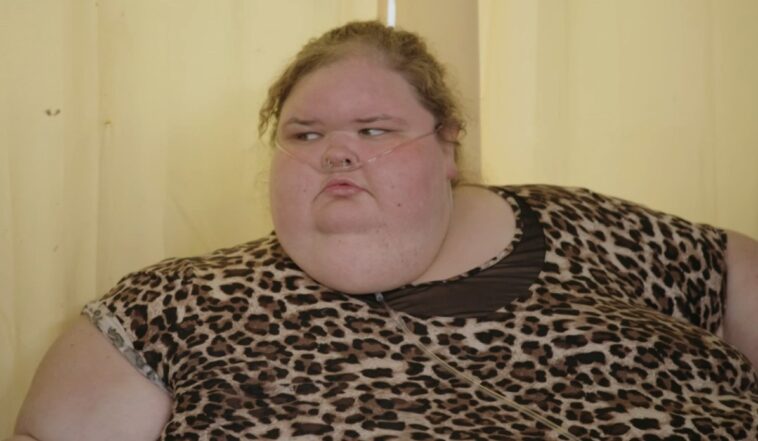 1000-lb Sisters spoilers and updates indicate that fans think Tammy Slaton is going through a financial crisis. They are also wondering how she is managing her money and how she is paying her bills.

Fans may recall that Tammy Slaton has checked herself into rehab to help her cope with her health crisis. Viewers are aware that going to rehab can be expensive, which made them wonder how she covers the costs.

Not only that it has been a while since the end of the previous season. There’s no news that they’ve started filming, which means he’s not getting any pay from the network.

Fans are also increasingly concerned about Tammy Slaton’s forehead. The TLC star is active on social media, especially Instagram and TikTok. Viewers were worried when they saw her forehead, which looks like there might be a bump. Her followers also noted that her hairline has receded, which made fans even more worried.

Tammy seems to be doing better. In her TikTok videos, her appearance looks very encouraging. Many of her supporters are hoping that she will be able to achieve her weight loss goal so that she can qualify for gastric bypass surgery. 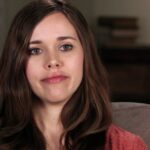 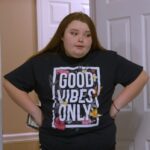