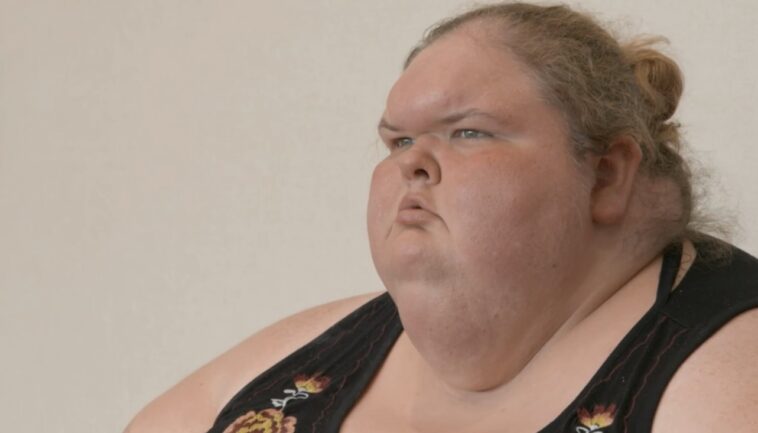 1000-Lb Sisters spoilers reveal that Tammy Slaton may have a new boyfriend. There have been rumors going around since they were seen dancing together on TikTok. His name is Nathaniel Oliver and he goes by the name Bigg Nate. They danced to one of their favorite rap songs and his fans were very curious if they are together or not.

Tammy Slaton always seems to have a new boyfriend and some of her fans have shown concern. The men she meets are generally online and have a tendency to want to feed her very unhealthy foods and drinks. Her sister, Amy Halterman, has also pointed this out. This has made her very concerned about the men her sister chooses.

It seems Tammy Slaton met Nate at the rehab facility and Tammy Slaton was quick to answer questions from her fans. Most of them asked her if he was her new man, but she told them that they were just good friends. She told her fans that they needed to calm down because it wasn’t anything serious yet.

Tammy’s fans were a little disappointed when she left the rehab facility when she lost 115 pounds. She was there for about 30 days and while she was there, her health took a turn for the worse.

Her weight is about 534 pounds right now and she has told fans that she will be going back to the facility and trying to stay there for another eight months. We have our fingers crossed for her and hope that she can lose some more weight while she is there. We hope she finds the motivation to lose the weight. 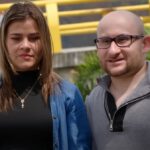