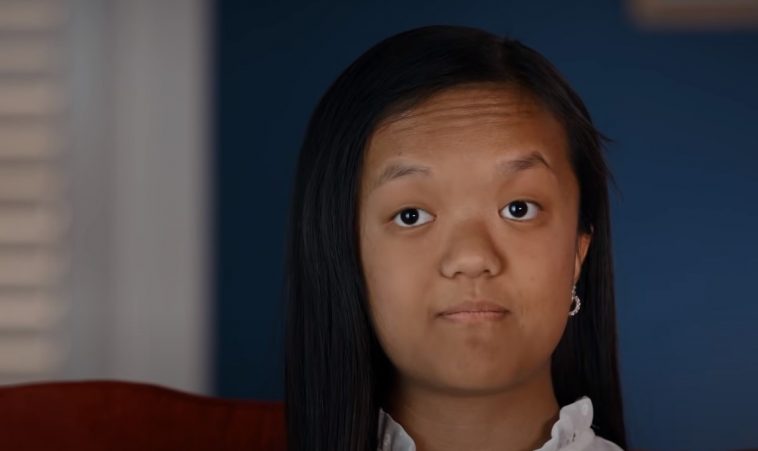 7 Little Johnstons fans often wonder what it’s like for someone like Emma Johnston to go to school. Do her teachers and classmates recognize her? Do they watch her on television?

Emma Johnston took a mysterious road trip this weekend. She confirmed that the trip had nothing to do with the show, as they had already finished filming. She also admitted that some of her favorite episodes of the show were when they were filming while traveling. Many of her followers asked where she was going or why she was traveling. Unfortunately, Emma Johnston was a little coy about the details. She insisted that she wasn’t able to say why they were traveling.

7 Little Johnstons fans now believe, however, that the family traveled to pick up a foreign exchange student who is now living with them. Emma Johnston and her mother Amber revealed that the young man was from Finland and would be staying with them for a while. One of the other questions her followers have asked is about the school. Fans wondered if his classmates and teachers watched his TV show.

Emma Johnston admitted that she has absolutely no idea if her teachers or her friends at school watch her TV show. She explained that she didn’t actually go around the school flaunting the fact that she was on TV. It turned out that it was not something she openly shared with the people around her. 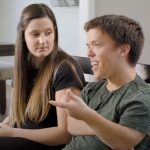 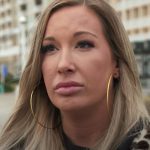