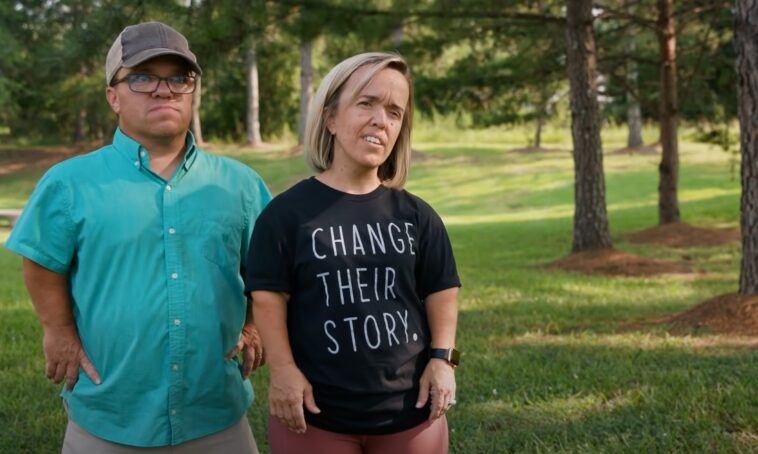 7 Little Johnstons Season 10 only ended in early January and it is already returning with Season 11 on March 15. Well, fans have been waiting all season to see Joose in the US but that never happened. So, of course, they knew to expect a new season. This week, a preview of the show dropped on TLC’s Instagram account.

Last season, fans waited to meet Joose, who appeared to be an adopted child in the teasers. However, as time went on, they found out that he is actually an exchange student from Finland. Spoilers revealed that he was going to Washington to celebrate Thanksgiving with his family. Since that didn’t happen, TLC fans predicted that a new season would be coming soon.

Fans of 7 Little Johnstons saw that in a photo posted by Amber, Joose is blonde like Jonah. In fact, some fans confused the two boys. Well, they will know him much better in the new season and he is younger than Jonah. Also, he is not dating someone like Johan. Recall that last season, fans saw that Jonah was less than honest with his girlfriend Ashley.

Little Finn likes to learn about American culture. In fact, Amber makes sure that this happens. However, many other things happen in season 11. Alex also gets his share of screen time. Working hard she struggles with her upperclassmen, something Jonah never had to worry about.

Fans of 7 Little Johnstons will also see that Liz wants to take her relationship with Brice to the next level and have him move in with her. As you can imagine, Trent and Amber think this is a bad idea. Well, she’s not asking their permission, she’s telling her parents what’s going on. So, expect some drama. 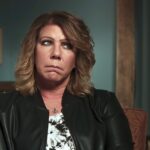 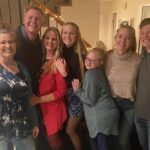