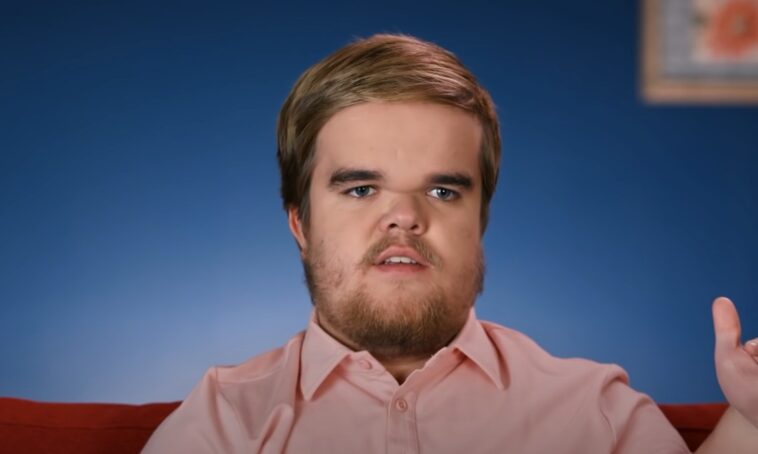 7 Little Johnstons: Jonah’s Family Is Worried About Him.

Jonah Johnston goes through a lot in the last 7 Little Johnstons episodes. It turns out that he has problems with productivity at work and in other important areas of his life. That’s why his parents, Trent Johnston and Amber Johnston, suggested he move back in with them.

In doing so, his parents began discussing when he first moved out of the house. Viewers then began to shun the parents, saying they were being too hard on their children. This includes kicking them out of the house “too soon”.

7 Little Johnstons: Jonah’s Family Is Worried About Him.

Trent Johnston and Amber Johnston revealed new changes around their house in the latest episode of ‘7 Little Johnstons’. It turns out they made their eldest son Jonah Johnston move back in with them. He’s been dealing with anxiety for a long time. So it hinders a lot of things in his life, such as his work.

So the parents thought it would be a good idea to help him get his life back on track. So they made him move back in. While discussing this, they reported how Jonah Johnston only had two years of college. Since he wasn’t doing well academically, his parents told him that if he didn’t continue his education, he would have to get a job.

In this context, Jonah Johnston also moved out of their home when he got a job. So viewers took to the comments section to share their views on this. It turned out that they claimed that Amber and Trent are too harsh on their children. Then one comment went on to read how many times they are unreasonable.

This included Liz asking their permission to move in with her boyfriend Brice, Jonah’s invasion of privacy and so on. So all of these things seem “too wrong” to the audience. In fact, another comment said that they kicked Jonah out of their house “too soon”. 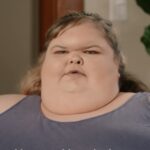 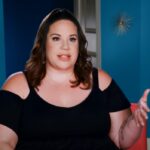