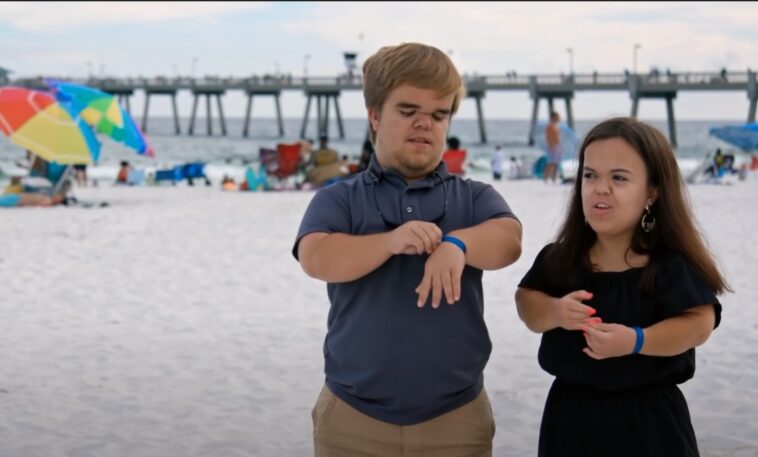 In the 10th season of TLC’s popular reality series “7 Little Johnstons“, viewers have seen both Anna and Jonah Johnston move out of their family home. Both siblings were quite eager to live on their own after their younger sister Elizabeth got her own home. In a trailer released ahead of the new season, Jonah Johnston bravely announces the news in front of his parents Amber Johnston and Trent Johnston. Her parents then help her pack up all her belongings and extend a helping hand as she sets up her new home.

But fans will learn that the other important person in the life of the 7 Little Johnstons star didn’t know he had moved out on his own. Amber is surprised her son didn’t tell his girlfriend Ashley about the big move. The 22-year-old explains to her mum that it would seem a bit silly to tell her partner about the move now, when it’s already happened.

In episode 6, which aired on 21 December, Jonah Johnston comes to visit his parents. When he talks to Amber Johnston and Trent Johnston, they ask about Ashley and find out that Ashley doesn’t know that Jonah moved in with his friend Brian. Eventually, his parents make him agree to let his girlfriend know what’s going on.

While they are on vacation in Florida with family and friends, Jonah Johnston finally tells Ashley that he has moved out of his parents’ place. Tensions seem to rise between the two as Ashley seems wounded that her boyfriend kept his moving plans a secret from her. In addition, Ashley tells the cameras in season 9 that she and Jonah had discussed moving in together.

After two years of dating, Ashley thought she and Jonah would be moving in together soon, especially since he lives five hours away. Ashley tells Jonah that she’s happy for him, but she’s caught up in a big mess.

Ashly reveals that she’s “kind of shocked” to hear that Brian is living with Jonah because she “wouldn’t have expected” to have a roommate. The show’s producer asks Jonah if he thinks Ashley was shocked because she “kind of hoping” them to live together, but he dismisses it. 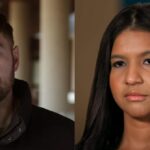 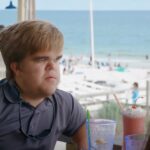