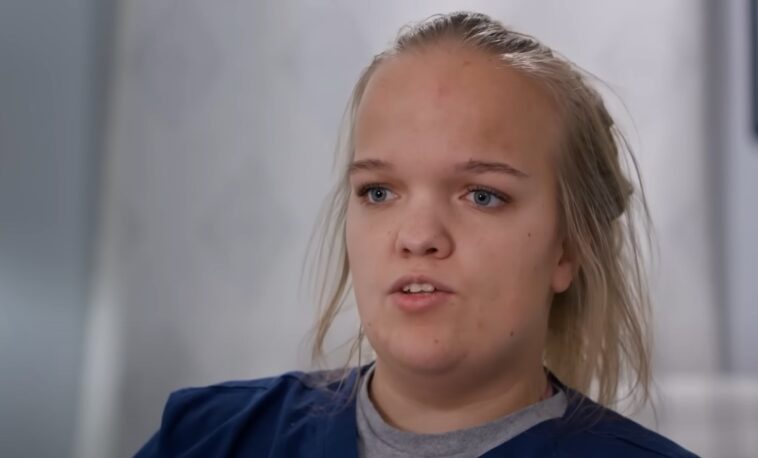 Are Brice and Elizabeth Johnston From '7 Little Johnstons' Engaged?

One of the things TLC does well is to give viewers an insight into the lives of other people who live in different circumstances. 7 Little Johnstons is a true-life series about a family affected by dwarfism. Trent and Amber are the parents of a whole bunch of kids.

Jonah and Elizabeth Johnston are their biological children, while Anna Marie, Alex Joseph and Emma Lee are adopted. Elizabeth’s relationship with her boyfriend, Brice Bolden, has been interesting to follow throughout the show.

There’s good news for fans who “stan” the relationship between Elizabeth and Brice. They are still together! In fact, they live together. During an episode of the series “7 Little Johnstons,” the couple was filmed moving in together — and they’re still together.

Are Brice and Elizabeth Johnston From ‘7 Little Johnstons’ Engaged?

Brice hasn’t popped the question to Elizabeth Johnston yet, so they’re not yet engaged. In April 2021, they celebrated their two-year anniversary and Elizabeth posted a sweet tribute to Brice.

A few browsing Brice’s Instagram reveals that one of his favourite hobbies is fishing. He loves catching giant fish and presenting them to the camera. Spending time with Elizabeth Johnston is also incredibly important to him, based on the pictures he shares. On Elizabeth’s side, she has been incredibly busy studying to be a nurse. In the midst of the COVID-19 pandemic, she did her part by helping out as a frontline worker.

Brice was not always the main man in Elizabeth’s life. When 7 Little Johnstons premiered, he was involved with someone else. His name was James Burdette and he appeared consistently in episodes of the show. He was one of her good friends, but for a while not her boyfriend. Elizabeth was told she was not allowed to have any romantic relationships until she was 16.

James and Elizabeth spent time as companions for two years until the girl was old enough to become his girlfriend. When they finally started dating, it was fascinating for viewers to watch their relationship develop.

They finally called it quits in 2018. Elizabeth, however, apparently didn’t stay lonely for long. The public got wind of her relationship with Brice in early 2019. 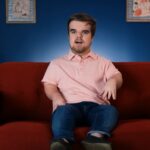 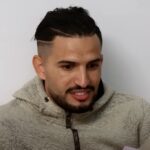